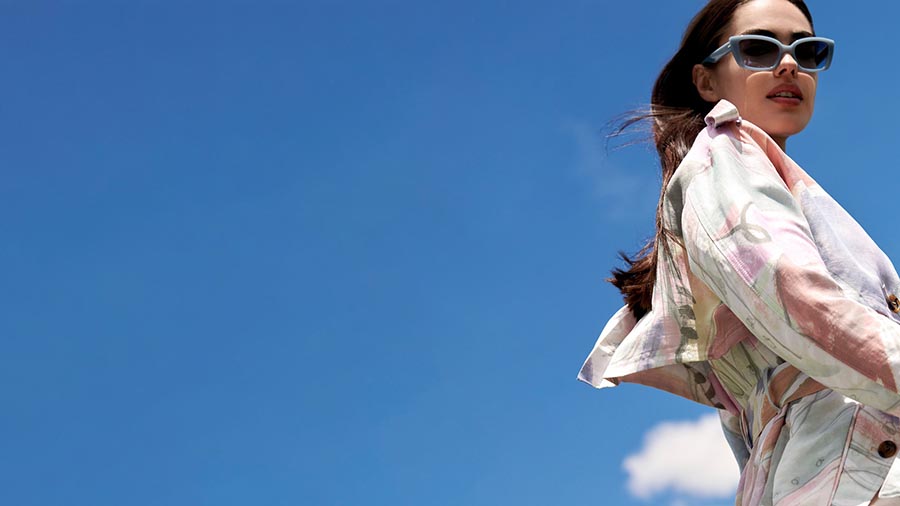 With distribution across five continents, Ted Baker has 370 stores and concessions in the UK, Europe, North America, the Middle East, Africa, Asia, and Australasia. Ted Baker is currently listed on the London Stock Exchange.

“Ted Baker is a highly regarded, uniquely British brand whose strong fashion credibility resonates with consumers around the world,” said Jamie Salter, founder, chairman and CEO of ABG. “We are excited to build on the brand’s global foundation through a business model focused on licensing, wholesale, retail, digital, and strategic marketing partnerships. Under ABG’s ownership, we believe that Ted Baker is poised for continued growth and success.”

The acquisition, expected to complete in the fourth quarter of 2022, remains subject to the satisfaction of certain conditions.