A Record September At Port Of Los Angeles 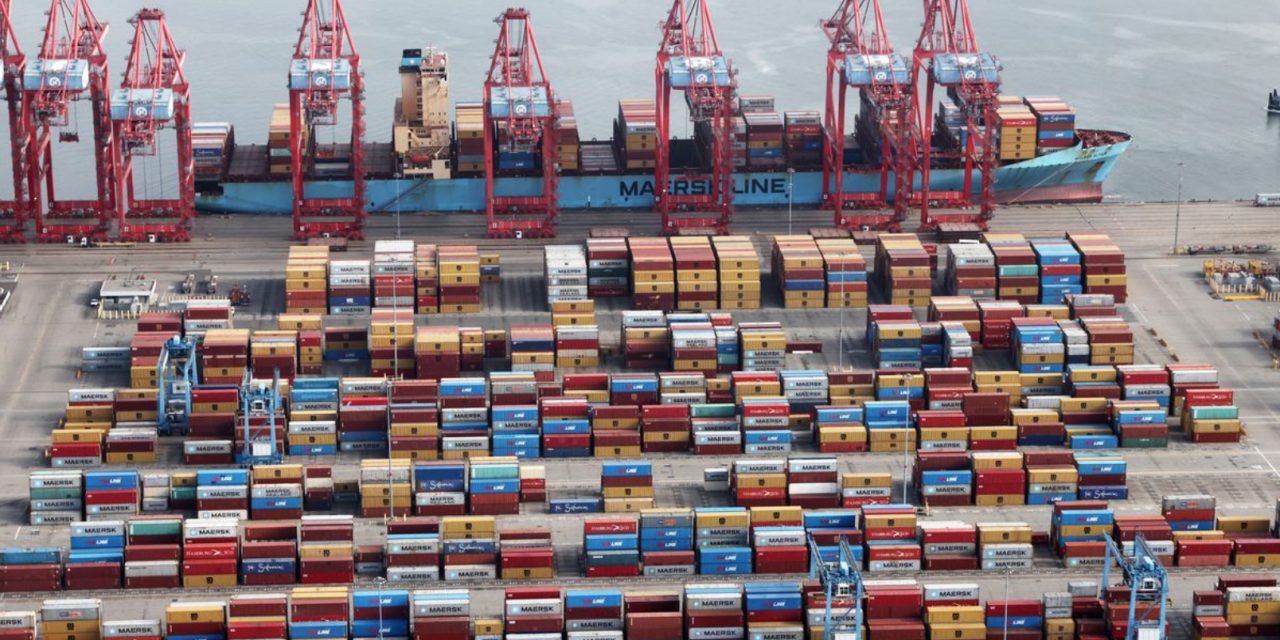 The Port of Los Angeles processed 903,865 Twenty-Foot Equivalent Units (TEUs) in September, its busiest September in the Port’s 114-year history.

“Despite the global supply chain challenges, the Port of Los Angeles and its partners continue to deliver record amounts of cargo,” said Port of Los Angeles Executive Director Gene Seroka. “This is made possible by the extraordinary effort of our longshore workers, truck drivers, terminal operators, and so many others on the waterfront and in our region’s warehouses. I’m grateful to all of them.

“Of particular note is the great work by BNSF and Union Pacific, which have reduced the rail backlog in half in the last month and by two-thirds over the last two months,” Seroka added. “We’ve got more work to do but we’ve made significant progress due to the collaborative efforts with our Class 1 railroads.”