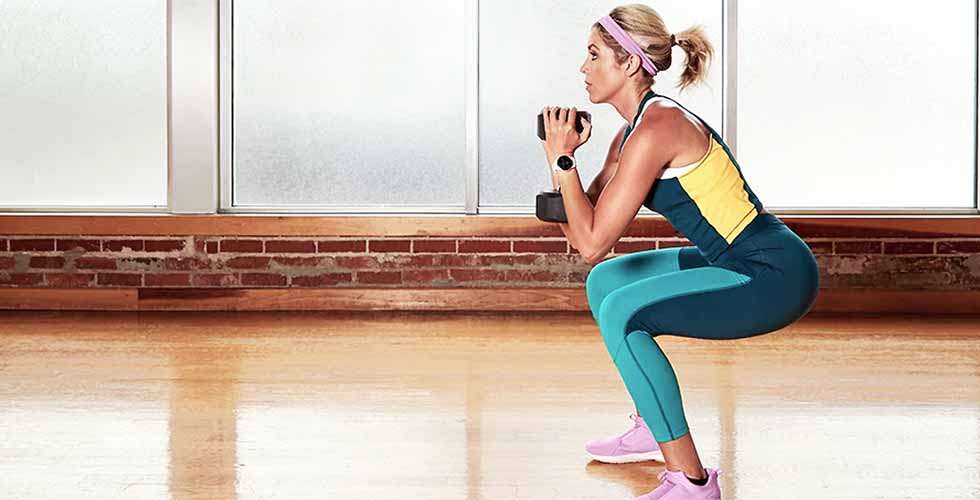 Garmin Ltd. reported fourth-quarter earnings that beat expectations and provided an upbeat outlook for 2020. All of Garmin’s business segments beat expectations, led by Fitness, up 34 percent; Marine and Aviation, both up 22 percent; and Outdoor, up 16 percent.

Highlights for the fourth quarter 2019 include:

Highlights for fiscal year 2019 include:

“2019 was another exciting year of growth thanks to our strong lineup of products and unique innovations,” said Cliff Pemble, president and chief executive officer of Garmin Ltd. “We entered 2020 with a great lineup of recently introduced products with more on the way. We are excited about the future because each business segment offers unique growth opportunities for 2020 and beyond.”

Fitness
Revenue from the fitness segment grew 34 percent in the fourth quarter to $372.5 million driven by strength in advanced wearables and contributions from Tacx. Gross margin and operating margins were 48 percent and 20 percent, respectively, resulting in 26 percent operating income growth. During the quarter, Garmin announced its support of the Runner’s Alliance, an initiative to fight harassment experienced by women while running.

Aviation
Revenue from the aviation segment grew 22 percent in the fourth quarter to $193.1 million with contributions from both the aftermarket and OEM categories. Growth was broad-based across multiple product categories, with ADS-B being a major contributor. Gross margin and operating margins were 71 percent and 33 percent, respectively, resulting in 18 percent operating income growth. Garmin expanded the availability of the G1000 NXi upgrade adding both the King Air C90 and the Embraer Phenom 100 to its list of certified aircraft.

Marine
Revenue from the marine segment grew 22 percent in the fourth quarter to $115.8 million driven by its product lineup of Chartplotters, advanced sonars and the new Force trolling motor. Gross margin and operating margin improved to 60 percent and 19 percent, respectively, resulting in 154 percent operating income growth. During the quarter, Garmin expanded its flagship Chartplotter line-up with the new GPSMAP Plus series and the ECHOMAP UHD series.

Auto
The auto segment recorded a decline in revenue of 15 percent during the fourth quarter to $126.0 million, primarily due to the ongoing PND market contraction and lower year-over-year OEM sales. Gross margin and operating margins were 47 percent and 2 percent, respectively. At the recent Consumer Electronics Show, Garmin announced its new dual-lens Dash Cam Tandem that captures video both inside and outside of a vehicle.

In the fourth quarter of 2019, Garmin reported a $73 million income tax benefit. Excluding the $118 million income tax benefit due to the revaluation and step-up of certain Switzerland tax assets, its pro forma effective tax rate(1) in the fourth quarter of 2019 was 15.5 percent compared to 18.0 percent in the prior-year quarter. The decrease in the current quarter pro forma effective tax rate is primarily due to income mix by jurisdiction.

In the fourth quarter of 2019, Garmin generated approximately $208 million of free cash flow(1). Garmin ended the quarter with cash and marketable securities of approximately $2.6 billion.