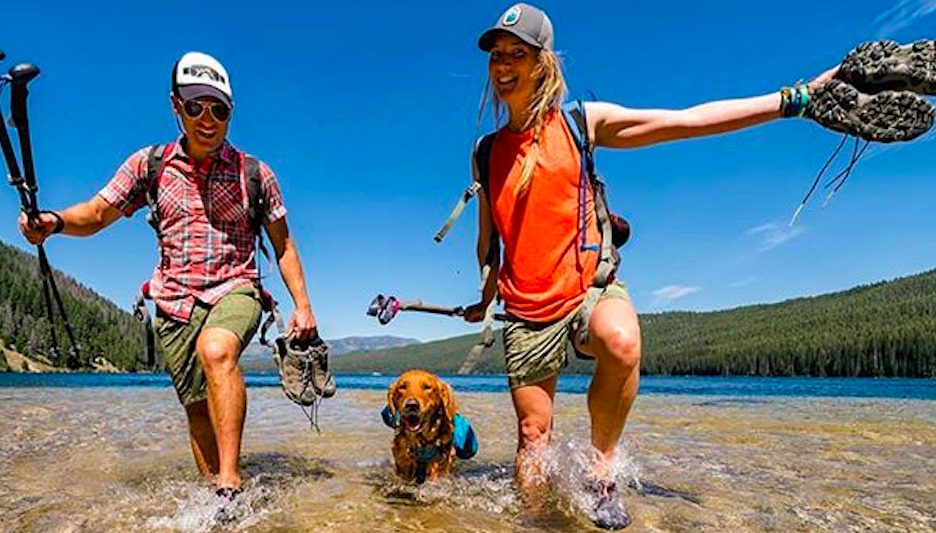 Commenting on the FY19 results, Kathmandu CEO Xavier Simonet said: “Over the past 12 months the team delivered another record sales and profit result. The key drivers of this growth were a positive contribution from the Australian business, and rapid sales and profit growth from Oboz.”

“We were particularly pleased to grow sales in the second half of FY19, even though we were cycling strong Australian sales growth in our key winter period last year. At the same time as delivering sales growth, we maintained our focus on cost control, and benefited from wholesale operating cost efficiencies that saw us grow earnings faster than revenue. The diversification of our sales channels, brands, products, and markets, underpinned this result,” added Simonet.

New Zealand sales were down 3.1 percent. The focus for FY20 is on driving increased foot traffic and conversion metrics in key metro markets, and the recent openings of Kathmandu flagship stores in key cities is expected to support this.

Online sales were up 9.2 percent at constant exchange rates, assisted by the successful re-platforming of Kathmandu’s online offering. Continued enhancement of the customer experience has contributed to higher conversion rates of online traffic to sales. Online now comprises 10.1 percent of direct to consumer sales (FY18: 9.4 percent).

Following its successful integration, the Oboz business continued to grow strongly, with FY19 pro-forma sales growth of 30.0 percent to US$44.6 million, and pro-forma EBIT growth of 38.6 percent to US$7.9 million. Oboz grew in key accounts and core styles, while also diversifying its customer and product mix.

An investment of NZ$1.3 million was made during FY19, establishing Kathmandu’s wholesale business in North America. The early response has been positive, with FY20 orders secured for 45 doors and five online sites.

The overall North America contribution to FY19 Group EBIT was NZ$9.6 million, up from NZ$2.4 million in FY18.

As a percentage of sales, operating expenses fell 2.5 percent to 42.9 percent (FY18: 45.4 percent) reflecting the benefits of channel diversification into wholesale.

The Oboz acquisition in April 2018 added circa NZ$60 million in net debt. The strong operating cash flows in the subsequent 16 months have reduced the Company’s net debt to NZ$19.3 million at 31 July 2019

Commenting on the outlook for Kathmandu, Simonet said: “Oboz has accelerated our transformation from a leading Australasian retailer to a global brand-led multi-channel business, and has enabled us to diversify our channels, brands, products, and markets.”

“Our entire team is proud to have delivered four years of innovative products, sustained sales and profit growth, strong operating cash flows, and significant value for our shareholders. In Kathmandu and Oboz, we have two distinctive brands, with strong fundamentals and significant international growth potential, delivering great quality products to our loyal customers.”