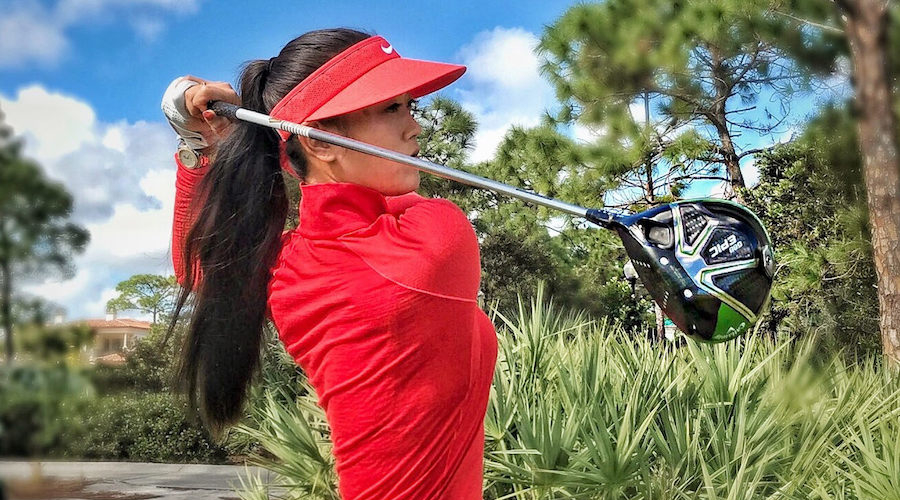 Shares of Callaway Golf were trading ahead 12 percent in early-afternoon trading Friday as the company’s second-quarter sales and earnings easily topped projections.

“Our new products particularly the Rogue line of woods and irons, as well as our new Chrome Soft golf balls featuring Graphene, are resonating on a global basis. Our putter business is gaining strength through the year, and our new business initiatives continue to perform at or above expectations,” said Chip Brewer, president and CEO, on a conference call with analysts.

He added, “On the strength of our operating performance, we continue to make select investments back into our business including R&D, golf ball operations, tour, sales and marketing, which we believe are paying off nicely for shareholders and will continue to strengthen the company for the future.”

By region, sales in the U.S. were up 39 percent for the quarter, driven by continued strong market conditions, double-digit growth in its pany’s core equipment business as well as the addition of the TravisMathew brand, “which is performing in an exceptionally high level,” said Brewer.

First-half hard goods market share for Callaway, according to Golf Datatech, is 25.6 percent, down 80 basis points versus first half of 2017. Callaway remains number-one in hard goods, including leading in total clubs, woods, irons and putters. In golf balls, Callaway remains the number two brand with 16.3 percent dollar share, up 290 basis points year-over-year.

“We are showing strength across our entire line with very strong revenue growth in irons and golf ball, and we continued to have strong performance in the woods category with Rogue as the number one sell-in model year-to-date,” said Brewer. “Additionally, market conditions in the U.S. continued to outperform expectations with 10.5 percent growth for the first half and field inventory levels appeared to be in line for the market overall as well as Callaway.”

Asia was boosted by strong performances in Japan and Korea. Revenues in Japan market were up 22 percent for the quarter on a currency neutral basis and are up 32 percent year-to-date, driven by continued brand strength along with market conditions that have exceeded expectations. Callaway’s hard goods dollar market share in Japan was 19.4 percent, roughly flat, placing Callaway at a “strong number two” in the country behind Mizuno. Irons are particularly strong in Japan. Korea’s currency neutral revenues climbed 30 percent year-to-date.

Europe revenues were up 8 percent in total and 1.7 percent constant currency. Market conditions were impacted by a wet and cold start to the year but “improved quite a bit during Q2,” leaving the U.K. up 3.8 percent year-to-date and Europe down 1.3 percent or essentially flat, said Brewer. For Europe as a whole through May and U.K. through June, Callaway remained the number one hard goods brand with a share of roughly 23 percent, down versus last year but in line with internal expectations and trending positively.

Gross margins in the quarter were 48.6 percent compared to 48.7 percent in the prior year. The 10 basis point decrease reflects continued investment in technology, partially offset by increases in average selling price, favorable product mix related to TravisMathew and a favorable impact of foreign exchange translation.

For 2017, Callaway now expects sales to range between $1.21 billion and $1.23 billion, reflecting net sales growth in the range of 15 percent to 17 percent. The company previously expected sales between $1.17 billion and $1.19 billion. The estimated incremental sales growth versus previous estimates is expected to be driven by further increases in the core business (currently estimated at 8-10 percent full year sales growth compared to 2017, on a currency neutral basis), and increases at TravisMathew.  The increases in core business are expected to be driven by the Rogue line of woods and irons, the new Chrome Soft golf balls, including continued success of the Truvis golf balls, and healthy market conditions.

EPS is now expected between 95 cents to $1.00 a share, primarily due to the projected increase in net sales, operating expense leverage and a lower estimated tax rate. Callaway previously expected EPS between 77 cents and 82 cents.

For the third quarter, however, Callaway expects flat to 4 percent sales growth, reflecting no major product launches in the current period versus the 2017 launch of the brand’s EPIC Star Irons and Hybrids as well as the launch of the Odyssey Works Red & Black Putters. The addition of the TravisMathew business will partially offset the negative launch timing, and foreign currencies are expected to be slightly negative in the quarter. Sales are expected in the range of $243 million and $253 million against $244 million in the 2017 third quarter.

Callaway expects earnings in the third quarter to come the range of a loss of 3 cents a share to earnings of 1 cents a share, down from earnings of 5 percent in the 2017 third quarter. Earnings are also expected to be impacted by the launch of fewer new products compared to the same period in 2017 as well as continued investments in the core and new businesses while being partially offset by the favorable impact of the TravisMathew business. 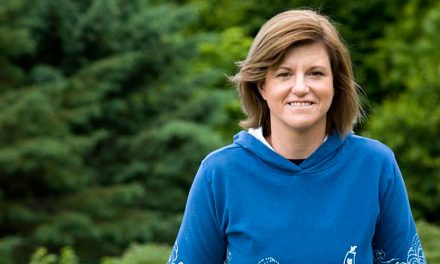