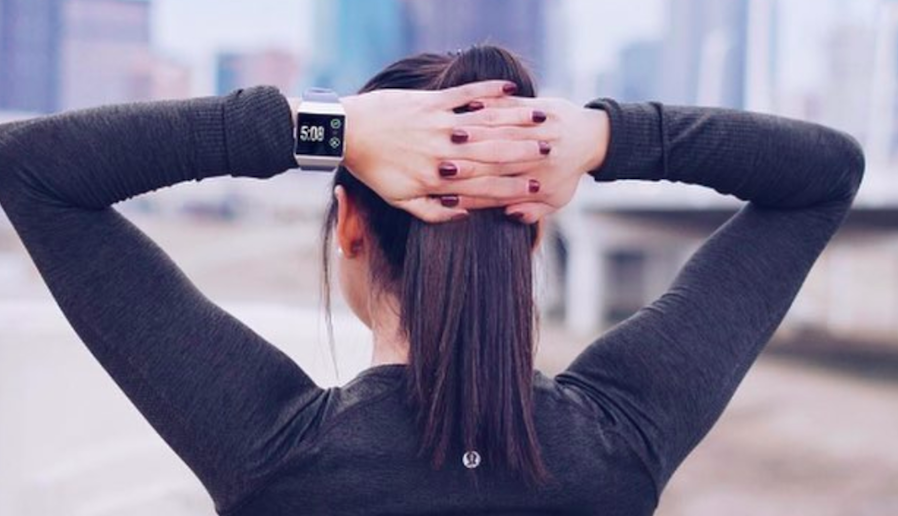 Jim Duffy wrote in a note to clients, “While we don’t see a path to profitability in 2018 and continue to have concerns about both the durability of the fitness tracker market and uptake of Fitbit smartwatch offerings, we expect cash burn is limited in 2018. With projected average 12-month cash per share of $3 plus, at 0.3X EV/sales on our below consensus FY18 estimate, we believe shares have reached a valuation backstop following recent pressure.”

Duffy said Stifel’s Q4 estimates for $590 million  revenue and breakeven EPS (versus consensus $588 million revenue and negative one cent per share on an adjusted basis) “appear achievable, but our revenue estimate is not without risk.” Results are due in mid-to-late February.

“Checks showed the Charge 2 led consumer demand during the Holiday season and consumer interest in the new Ionic smartwatch was more muted,” wrote Duffy. “While sell-in to a clear channel should benefit sales, the high SG&A hurdle prevents flow-through to earnings.”

Duffy added, “Demonstration of profitability in 4Q is a symbolic gesture that we believe is a management priority. With this in mind, we see potential that expenses are managed lower than initial guidance and our estimates.” 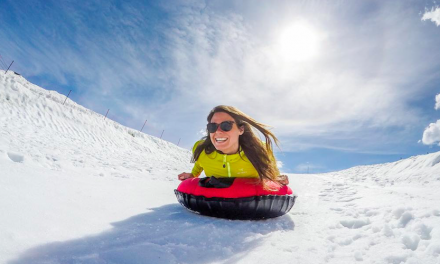 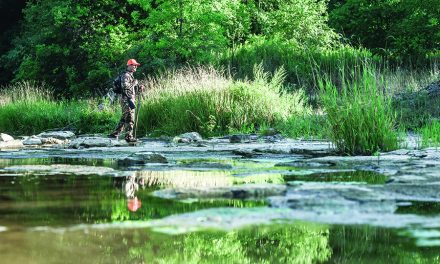