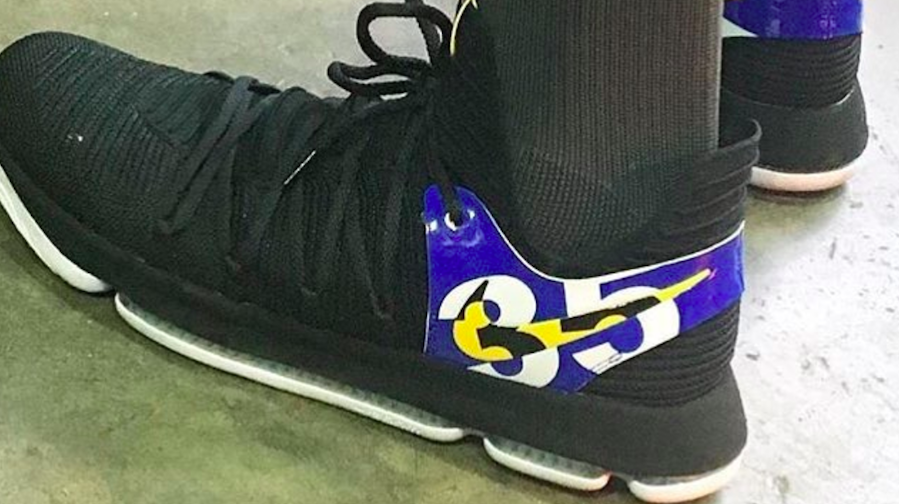 Oppenheimer upgraded Foot Locker to “Outperform” due to strong innovation arriving from Nike, ongoing momentum at Adidas and a pickup in mall traffic.

In a note to clients, Anna Andreeva wrote that since Foot Locker guided for comps to decline in the two-to-four percent range for the fourth quarter, mall traffic has improved and athletic footwear spending has picked up. The analyst also believes Europe has shown some recovery.

“Between onset of innovation at NKE (Epic React sets on 2/22, React scaling over the summer) and ongoing momentum at Adi (85 percent of sales combined), FL is poised to stabilize as ’18 unfolds,” stated Andreeva.

She added the stock’s valuation is “still extremely inexpensive” at 11 times 2018 EPS; tax reforms savings are likely to drive additional share buybacks and the balance sheet remains strong with $1 billion in cash.

According to Oppenheimer’s checks, the company is further “making progress clearing through inventory overhang” with newness in basketball, including the LeBron 15, Kyrie 4 and Harden LS, resonating with consumers.

Oppenheimer established a price target of $70.