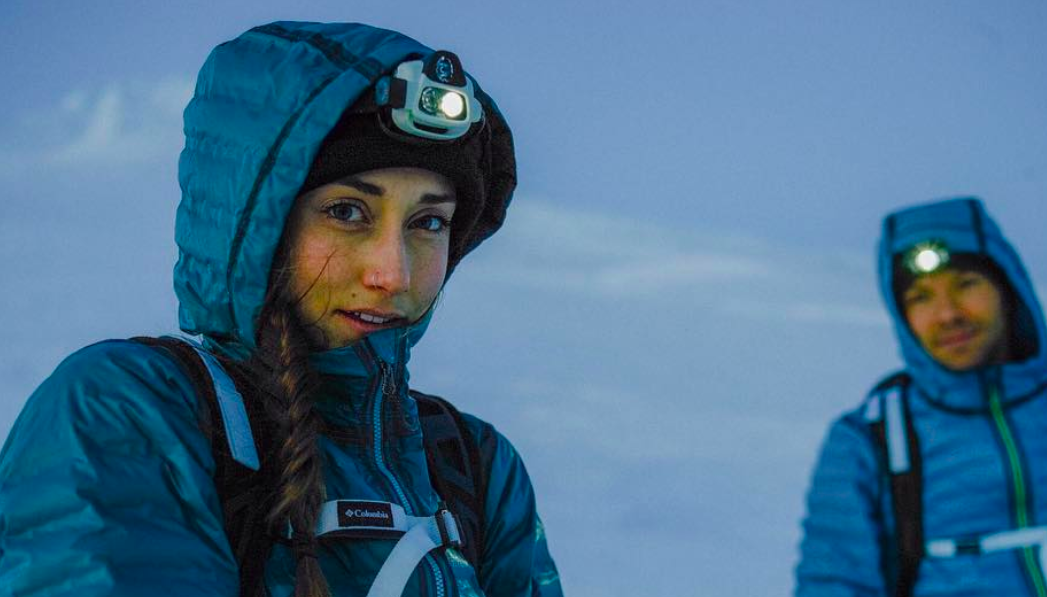 Johnny Morris, CEO of Bass Pro, is asking former Cabela’s executives and owners to donate some of the money they earned in the sale to Bass Pro to a severance fund for Cabela’s employees. Morris pledged to match any donation.

Sears Holdings Corp. announced it has raised $100 million in new financing and is pursuing an additional $200 million from other counter-parties but also indicated it would “consider all other options” if the refinancing fails.

Sam’s Club announced plans to close 63 of its 660 locations.

Houlihan Lokey, the investment bank, announced that Nathan Pund has joined the firm as a managing director.

Academy Sports + Outdoors, announced the full time appointment of Michael Mullican as chief financial officer, effective January 10, a position he has held on an interim basis since September 2017.

Vail Resorts reported season-to-date total skier visits for the company’s North American mountain resorts were down 10.8 percent compared to the prior year season-to-date period, impacted by low snow levels in the western regions.

Fanatics opened an office in Tokyo that will lead the initial expansion of Fanatics’ operations throughout Asia, and strategically aligns with the company’s expansion strategy to grow the licensed sports merchandise industry across key global markets.

Nordstrom announced an increase in its net sales of 2.5 percent and an increase in comparable sales of 1.2 percent for the nine weeks ended December 30. The department store operator lifted its EPS guidance for the year.

Kohl’s Corp. lifted its guidance after reporting its total and comparable sales for November and December 2017 combined increased 6.9 percent over the same period last year.

Genesco reported same store sales decreased 2 percent over the holiday period and earnings are now expected to come in at the lower end of its recent guidance.

Delta Apparel said it expects pre-tax profitability in the fiscal 2018 first quarter, which is typically its most challenging quarter, compared to a net loss of 8 cents per diluted share in the prior year period.

This holiday season saw an increase in consumer spending according to the International Council of Shopping Centers (ICSC), which released its annual Post-Holiday Shopping Survey. This year’s survey showed that the average spend on gifts and other holiday-related items was $841.50 this season, compared to $711 last year, representing a gain of 18.3 percent.

Beginning January 31, 2018, Fischer will manage sales, marketing and distribution of Uvex’s winter product range throughout the U.S. market and Canada.

The state of Michigan sued Wolverine World Wide to reimburse the government for past and future costs of chemical contaminants in drinking water.

Shareholders reached a $33 million settlement against Fitbit and the company’s underwriters over alleged false claims made as part of Fitbit’s IPO in June 2015.

L.L. Bean announced year end approval of its charitable giving program that will allocate $2 million in grants to more than 70 organizations for annual gifts, plus additional funding in smaller grants to dozens more.

Columbia Sportswear said it has made the “difficult decision” to not attend the Outdoor Retailer + Snow Show in Denver.

Kinsey’s announced the acquisition of Pape’s.

Asics announced a partnership with Novak Djokovic to celebrate the launch of an exclusive new tennis shoe, the Gel-Resolution Novak.

Hoka One One, a division of Deckers Brands, continues to strengthen its elite athlete team with the addition of Olympian Cam Levins and ultrarunners Ellie Greenwood, Andrea Huser and Kris Brown. In addition, the Hoka One One New Jersey*New York Track Club has added Megan Mansy, Danielle Aragon, and Rob Napolitano to the track-focused team. 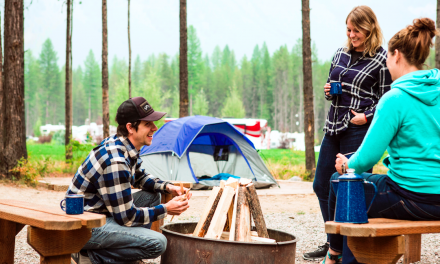