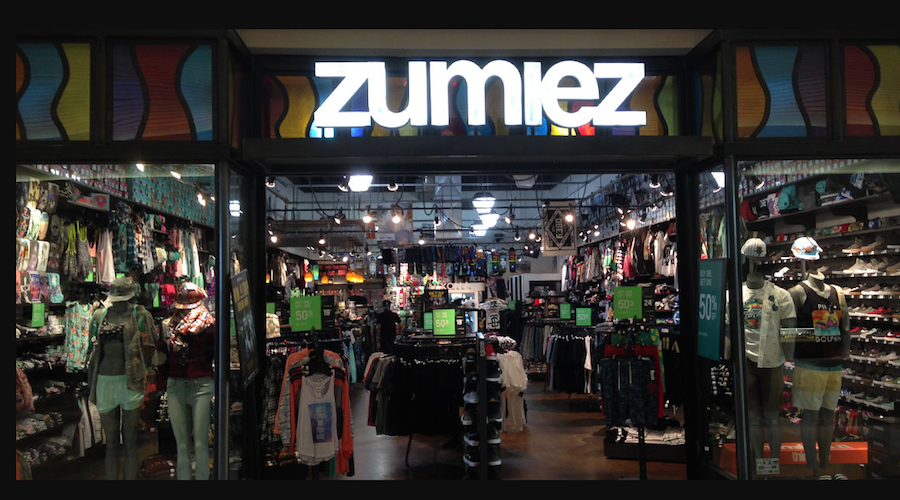 “Our new fiscal year is off to a very good start,” said Rick Brooks, CEO of Zumiez Inc. “The strong top-line momentum we achieved in 2017 accelerated during the first quarter fueled by the strength of our assortments and the seamless shopping experience we’ve created for consumers who interact with our brand. With comparable sales increasing 8.3 percent, we generated significant expense leverage and dramatically improved our bottom line performance year-over-year. We are confident that we are on the right path to further expand our global market share and drive increased value for our customers, our employees, our brand partners and our shareholders over the long-term.”

Fiscal 2018 Second Quarter Outlook
The company is introducing guidance for the three months ending August 4, 2018. Net sales are projected to be in the range of $213 million to $217 million, including anticipated comparable sales growth of between 3 percent and 5 percent. Consolidated operating margins are expected to be between 1.2 percent and 2 percent, resulting in net income per share of approximately 4 cents to 9 cents. The company currently intends to open approximately 13 new stores in fiscal 2018, including up to six stores in the U.S., five stores in Europe and two stores in Australia.

Element 21 Golf Adds to Board of Directors