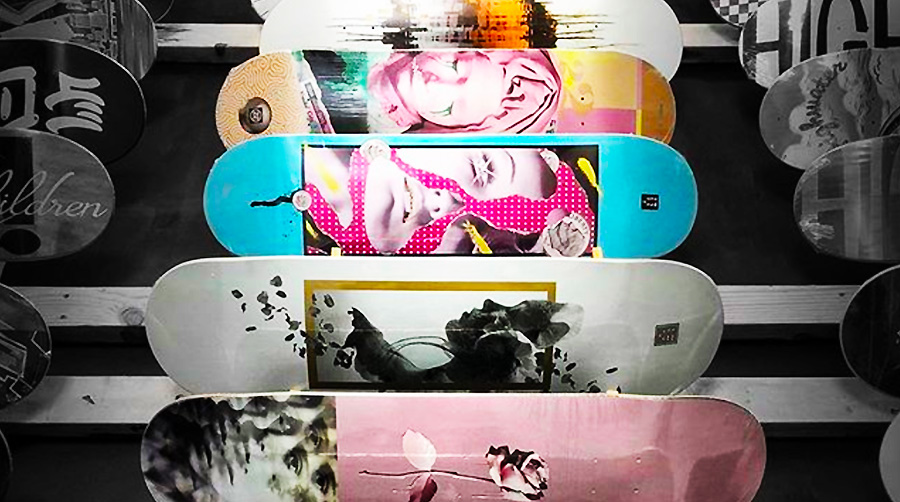 In early-afternoon trading on Friday, Zumiez’s shares were up about 16 percent.

“The speed that skate changed, that skate hardgoods became a driver, was pretty remarkable,” said Richard Brooks, CEO, on a conference call with analysts.

He added that the company didn’t know what drove the awakened demand. Brooks elaborated, “We have been on a multi-year negative cycle around skate hardgoods, and I wish I could tell you. We have been racking our brains. We went to all of our businesses around the globe and asked everyone what was the trigger that turned skate hardgoods on, and we don’t really know. All we know is that virtually almost simultaneously that category of business just took off, and this is the nature of modern trends. I think we hit the bottom, and we just have seen this major uptick in it. I think skate hardgoods cycles tend to be multi-year cycles is our experience.”

Strength was seen across board components, cruisers and longboards as well as “pretty much” all geographies.

The hardgoods category reached a penetration low of about 10 percent of Zumiez sales in 2018, down from a peak of 14 percent in 2015. Added Brooks, “We have a lot of room for growth relative to mix share gain of our business, I think, over the next two years as these cycles play out.”

Brooks credited his team in being able to respond to shifting trends within categories. He said, “It’s the strength of our model. It’s why I’m happy with how nimble and fast we’re able to move on these things. And we can adjust really quickly like we have relative to the skate hardgoods business here.”

Footwear overall led the comp gains in the quarter and that category is also witnessing a comeback after a five-year negative cycle. Brooks likewise feels good about the continued momentum ahead in footwear. He said, “Footwear cycles tend to run in longer windows than fashion cycles just because of the nature of the footwear business.”

The growth in hard goods and footwear offset a decline in apparel, a category that was driving the chain’s positive comparable sales in 2018. Women’s apparel was the largest negative comping category, followed by men’s apparel. Heritage brands were the underperformers versus emerging brands.

Overall, same-store sales in the quarter increased 3.3 percent on top of an 8.3 percent gain a year ago. Company guidance range had called for comps to be down 2 percent to flat. Comps have now climbed for 11 consecutive quarters.

SG&A expense was reduced to 30.7 percent of sales compared to 31.1 percent, driven by leverage in store operating costs.

For the second quarter, the company expects sales in the range of $220 million to $224 million including anticipated comps between flat percent and 2.0 percent growth. Consolidated operating margins are expected to be between 2.2 percent and 3.2 percent resulting in net income per share of approximately 14 cents to 20 cents per share.

Despite the better than expected first quarter, Zumiez maintained its guidance for the year in the range of $1.84 to $1.94, which represents 2.5 percent to 8.5 percent earnings growth.

Christopher Work, CFO, said the company feels comfortable it will reach the high end of guidance while noting “there’s a lot of uncertainty out there. And we’ve got a long way to go.”

Among the largest uncertainties is tariffs. Work said that so far the tariffs haven’t had a material impact on the company’s product offerings pricing structure. Tariffs have so far hit about 7.9 percent of Zumiez U.S. sales and 6.5 percent of consolidated sales and the items hit include hats, skinny belts, backpacks, wallets, and other accessories.

Should the next round of tariffs arrive to hit apparel and footwear, “it’s a much more difficult situation for us,” said Works. He did note that branded and private label apparel and footwear now accounts for 45 percent of the company’s mix, down from the 60 percent the firm announced in its Q318 conference call when the potential tariffs were first floated. Work credited the improvement on efforts on the part of brands. Said Works, “That’s still a big portion of our domestic offering here. So, that’s something we’re working actively to manage here. We do expect if the additional tariffs are levied on the next group here, the next list that will be impactful to us.”

About 12 percent of product in the first quarter was sourced from Mexico. The company is also working with vendors and the brand’s sourcing team to mitigate any impact.

Said Work, “Overall, we believe there will be an increased cost to the consumer. I think that’s generally where it’s going how much in and where that’s going to play out from a pass along perspective have all got to be determined and something that will probably depend on a category-by-category, brand-by-brand basis all depending on what’s happening within the market.” 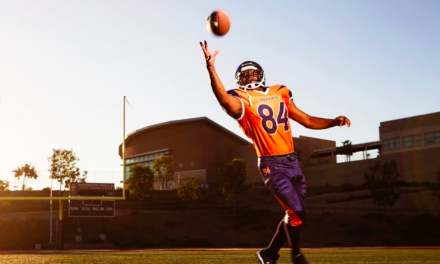