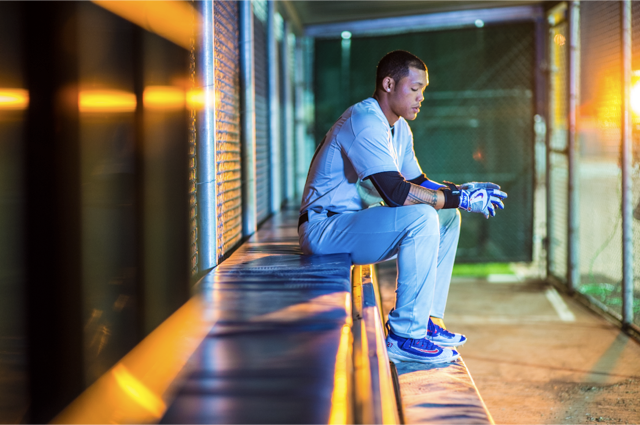 In 2016, Russell garnered more accolades than most players accomplish in a lifetime, most notably helping the Chicago team win their first World Series title in 108 years, by hitting a grand slam in the World Series, and becoming the youngest player in the team’s history to earn a spot on the franchise’s All-Star team. This year, Russell will be entering his third season with Chicago. He is driven to be best shortstop in the league to help the team get back to the World Series and take on the challenge of becoming repeat World Series champions.

Zamst, a global leader and innovator in sport bracing and support products, provides the highest level of support and protection on the market, as evident by their partnerships with some of the world’s greatest athletes. Russell will join NFL MVP Von Miller, NBA All-Star Isaiah Thomas, Olympic Marathoner Amy Cragg, 6 x Everest Summit Mountaineer Melissa Arnot, and PGA star Scott Langley, among others who make up Zamst’s ‘Z Elite Team.’

“Addison is an incredible young talent and we recognize him as one of today’s best baseball players,” said Bryan Smeltzer, General Manager of Zamst U.S. “Our targeted product line is designed to meet the needs of world-class baseball players like Addison. We work with athletes to stabilize their current injuries and prevent future damage, help them recover more efficiently and effectively, and provide them with the physical and mental confidence to play to their utmost potential without boundaries. We look forward to providing Addison with the products and education that he needs to perform at an elite level and watching him continue to be a dominant force in baseball.”

Having suffered several injuries, including a strained hamstring that caused him to miss the 2015 National League Championship Series, Russell recognizes the role that bracing and support products play in injury protection and prevention. On the field, Russell will be trying Zamst’s Elbow Band and Wrist Wrap. Off the field, he will depend on Zamst’s IW-1 Set, a mobile icing and compression brace designed to foster recovery.

“Being injured during the playoffs in 2015 was incredibly frustrating and I never want to be in that position again,” said Russell. “I am impressed by Zamst’s ability to combine their medical knowledge with the unique baseball requirements to create products that specifically address my individual needs. Consistently using Zamst’s products during the season will help keep me healthy and allow me to perform at the highest level on game day.”