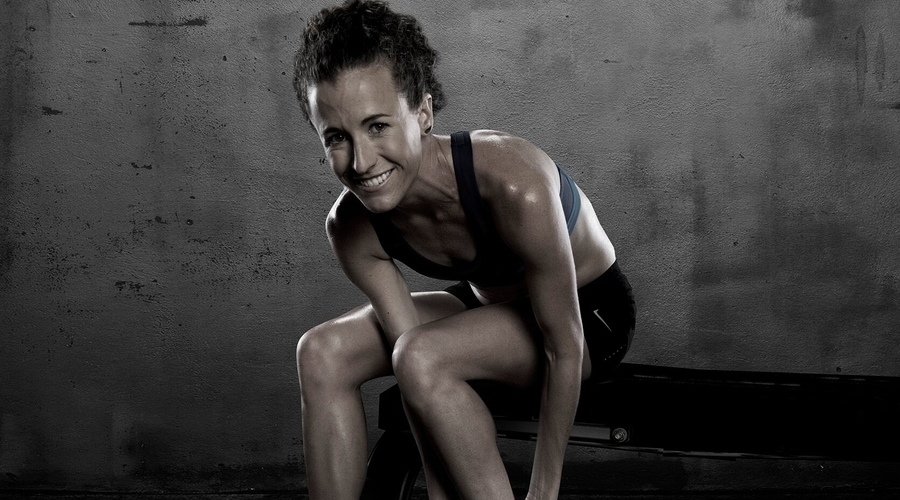 Two-time Olympian Amy Cragg ended the U.S. marathon medal drought that spanned over three decades at the 2017 IAAF World Championships in London. Cragg, the winner of the 2016 U.S. Olympic Marathon Trials, clocked a time of 2:27:18 to earn a bronze medal.

Cragg, who approached the final mile in fourth, surged toward the runner ahead to claim a spot on the podium. “I knew this was the moment I would remember, whether or not I pushed to get a medal,” said Cragg. “I said to myself, ‘Just be as close as you can and you’ll be able to dig deep enough. Don’t give her an inch.’”

This is the first world marathon medal won by an American woman since Marianne Dickerson won silver in 1983 World Championships.

“Amy is one of the world’s best long distance runners and we’re thrilled to watch her dreams and aspirations come into fruition at the World Champs,” said Bryan Smeltzer, general manager, Zamst U.S. “We love supporting Amy’s athletic career and providing the injury prevention and protection solutions she needs as an elite runner, but most importantly we have enjoyed getting to know her personally. She is an incredibly kind and compassionate individual and our congratulations go out to her, her team, her family, and Team USA.”