A strike by 80,000 footwear workers in Vietnam ended April 2 after their employer called on the government to consider their demands that it not implement a new law making it harder for them to cash out their pensions when leaving a company.

The strike halted production at two factories operated by Pou Chen Corp., a subsidiary of Yue Yuen Industrial (Holdings) Ltd., which makes an estimated 20 percent of the footwear sold by global athletic, casual and outdoor footwear brands. All 80,000 employees of Pou Chen's factory in Ho Chi Minh City had returned to work Thursday, although the strike continued at the company's factory in another location that employs 10,000, according to a company official quoted by The Taipei Times.

Workers called the strike to protest new pension rules that would restrict when workers are eligible to withdraw their social insurance benefits in lump-sum payments when they leave a company. The government changed to law to ensure workers would not draw down their pensions before reaching retirement, but trade union leaders said their members feared the govenrment pension scheme would fail before they reached retirement.

Workers agreed to return to work at  Pou Chen's Ho Chi Minh factory after the country's labor minister – at the urging of Pou Chen and other  stakeholders – agreed to recommend the National Assembly amend the law to address the union's concerns.

Observers said it is rare for a labor strike to result in changes in national government policies in Vietnam, but also noted that until now most strikes involved demands for better working conditions and wages from employers rather protests against government policy.

A Pou Chen spokesman quoted by the Taipei Times said that while the strike only affected 20 percent of the its workforce, it could cause production delays. The factories made footwear for Nike, Adidas, Lacoste, Converse and Reebok, according to some media reports.

While Yue Yuen has been making footwear in Vietnam since the 1990s, it has been shifting more production there from mainland China, where wages are now often twice as high.

Tour of America Could Become a Reality

Regional Retail Sales Off 20 Percent in Wake of Sandy 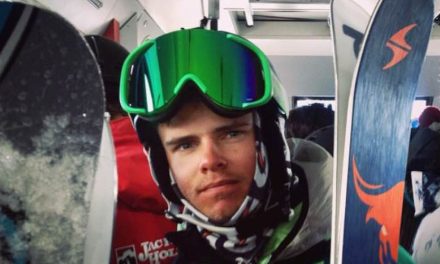