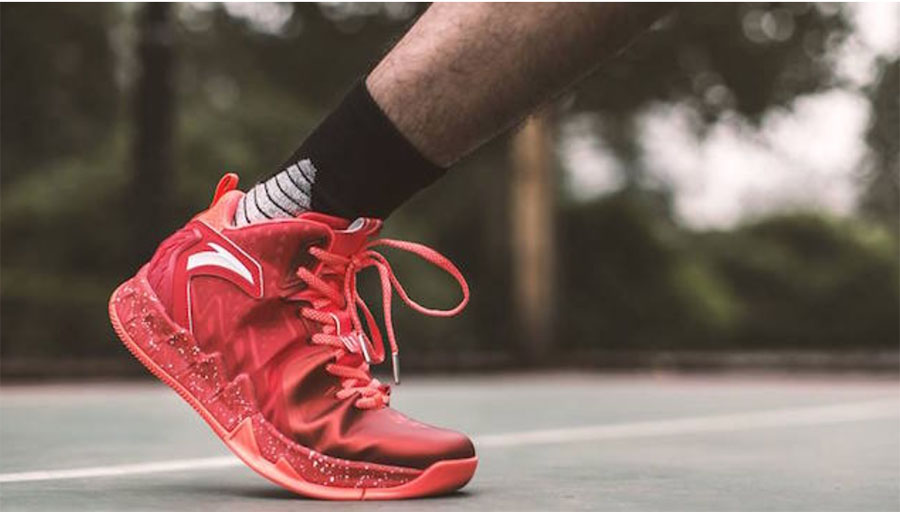 Yue Yuen recorded revenue of $2,493.3 million in the three months ended March 31, 2021, representing an increase of 26.6 percent compared to revenue of $1,969.5 million in the same period of 2020. The increase in revenue was attributable to increased orders amidst the ongoing recovery of global demand for the Group’s products and an increase in production efficiency, on top of a low-base effect due to the COVID-19 pandemic in 2020.

In addition, Pou Sheng’s growth continued to accelerate alongside the quick rebound of the sportswear markets in mainland China.

In the three months ended March 31, 2021, the revenue attributable to footwear manufacturing activity (including athletic/outdoor shoes, casual shoes and sports sandals) increased by 3.9 percent to $1,214.4 million, compared with the same period of last year. Although benefiting strongly from demand recovery, the volume of shoes shipped during the period decreased by 4.5 percent to 68.3 million pairs, a result of the Group’s efforts to refine and optimize its capacity and product mix. The average selling price increased by 8.7 percent to $17.79 per pair, as compared with the same period of last year, led largely by growing demand for high-end categories in the Group’s product portfolio.

The Group’s total revenue with respect to the manufacturing business (including footwear, as well as soles, components and others) during the period was $1,365.6 million, representing an increase of 8.3 percent as compared with the same period of last year. While all categories experienced consumer-led recovery during the period, the increase in overall manufacturing revenue was supported by the exceptional growth of the Group’s Soles, Components & Others category, which grew 64.3 percent year-on-year.

During the period, the revenue attributable to Pou Sheng, the Group’s retail subsidiary, increased by 59.3 percent to $1,127.7 million, compared to $708.1 million in the same period of last year. In RMB terms (Pou Sheng’s reporting currency), revenue during the first three months in 2021 increased by 47.7 percent to RMB7,306.8 million, compared to RMB4,947.1 million in the same period of last year. The increase in revenue was mainly attributed to stained consumer recovery in China amid the fading of COVID-19 and the reopening since the second quarter of 2020.

Outlook
Yue Yuen said in a statement, “Despite experiencing a good start to the year, the Group recognizes the uncertainties that remain in the months ahead, including the risk of continued volatility in consumer sentiment, as well as the operational risks posed by the resurgence of COVID-19 in certain Southeast Asian countries where a small number of its production sites are located, which could disrupt the recovery of its manufacturing order book. In respect of the retail business – Pou Sheng, the Group will closely monitor recent changes in retail sentiment in Mainland China and the potential drawback this may have on growth.

“Quality of growth, profitability and efficiency remain the Group’s main priorities in 2021. The Company will ensure a smoother ramp-up of its manufacturing capacity in the coming quarters, in line with increasing demand and the order pipeline on the manufacturing side. The Group will continue to swiftly adapt to the changing operational environment and will resume its capital expenditure program in strategic areas, which includes investments in automation, capacity migration and optimization, SAP ERP implementation, as well as in the expansion and upgrade of experience-driven retail stores in Greater China. This will allow the Group to further meet customer demands for quality, flexibility and experiences while staining a stable recovery and long-term growth prospects.”