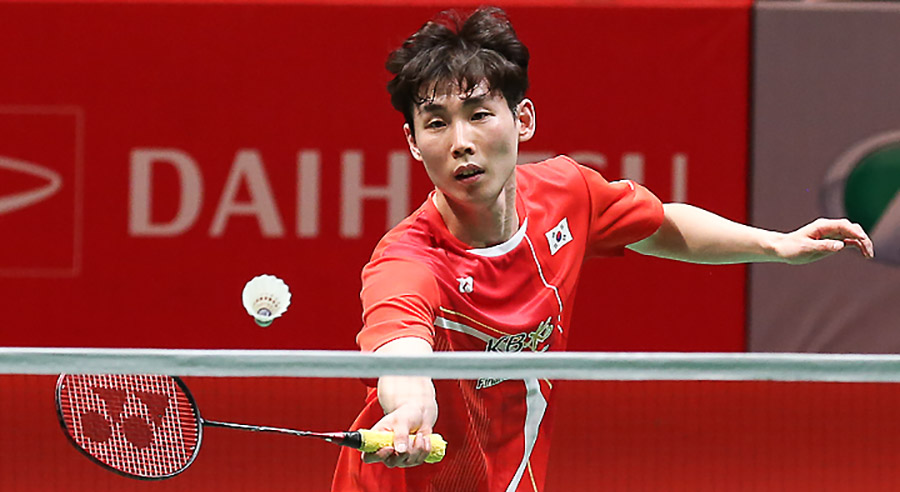 The Korean Sport and Olympic Committee entered into a new agreement with Youngone Outdoor Corporation (YOC) which will see Youngone provide the team with sports apparel until the end of 2024. YOC, which acts as a distributor for major sports brands in the South Korean market, will provide apparel from The North Face.

The agreement was signed by KSOC President Lee Kee-Heung and YOC chairman and chief executive Sung Ki-hak in a ceremony at the Olympic Culture Center in Songpa-gu in Seoul.

The uniforms will be worn at competitions including the Olympics and Asian Games. The company will also design uniforms for national athletes in the winter and summer seasons and have the right to create apparel using the KSOC emblem and its mascot Dali.

South Korea will host the Winter Youth Olympic Games in Gangwon in 2024.