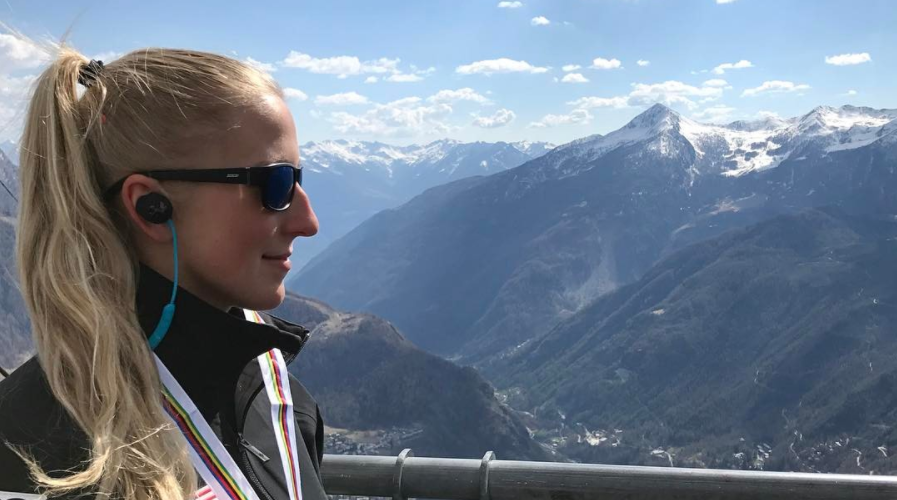 Yaktrax, an active outdoor brand synonymous with snow and ice traction, and TriggerPoint, leader in movement and muscle recovery, will help maximize Vinecki’s training and recovery throughout the upcoming ski season.

“Winter is an amazing athlete and we are very happy to have her join our team,” said Marco Garsed, VP of marketing at Implus. “For someone who spends as much time on the snow and is constantly training, we see Yaktrax and TriggerPoint as a necessity to keep Winter injury-free and ready to conquer the season. We are proud to be able to help her attain her goals and look forward to cheering her on this year.”

“Thanks to the generosity of brands like Yaktrax and TriggerPoint, I’m able to focus on training and competing. I’m very grateful for their support,” said Vinecki. “I look forward to all of the challenges and successes ahead and will rely on Yaktrax to help keep me standing tall all winter long.”

At just 18 years old, Vinecki has racked up an impressive list of accomplishments. Since her career in aerial skiing kicked off in 2011, she was named as part of the U.S. Freestyle Junior Worlds Team where she went on to compete in the 2014 FIS Junior World Ski Championships in Valmalenco, Italy. She placed fifth in ladies’ aerials.

As a triathlete, Vinecki was the national IronKids triathlon champion in 2010 and 2011.

In addition to her athletic accomplishments, Vinecki started Team Winter, a nonprofit organization that raises money to fight prostate cancer, at age nine.