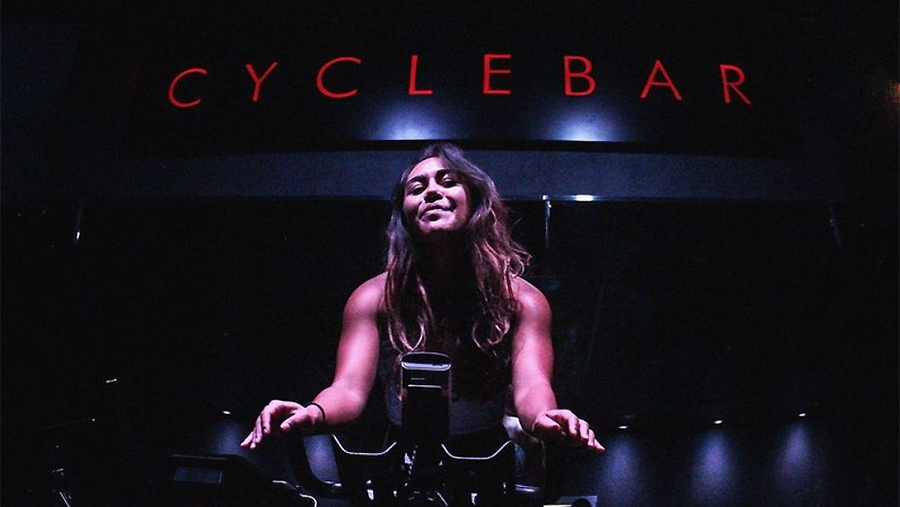 “On the heels of a very strong fourth quarter, Xponential Fitness entered 2022 with great momentum. In the first quarter, we opened 99 new studios, bringing our total studio count to 2,229 studios worldwide. In addition, our North America actively paying members and visitation rates each grew 17 percent in the first quarter of 2022 versus the fourth quarter of 2021,” said Anthony Geisler, CEO, Xponential Fitness, Inc. “Importantly, performance during the first quarter continued to strengthen month over month. We reached a significant milestone in March when our monthly run-rate North America AUVs equaled $477,000, rebounding to peak pre-COVID-19 quarterly run-rate AUVs. Thus far in the second quarter, this growth has continued, and even as the U.S economy experiences unprecedented inflation and macroeconomic pressures, our member counts, both overall and at the individual studio level, are increasing.”

Geisler continued, “Our differentiated portfolio of complementary brands and modalities, together with the many benefits we experience from our scale and shared services platform, contributed to our financial and operational performance in the quarter. Adjusted EBITDA margins of 29 percent in the first quarter of 2022 nearly doubled on a sequential basis. With a solid start to the new year, we continue to solidify our position as the largest and most differentiated global franchisor in the boutique fitness industry. We remain on track to meet our guidance for 2022, including expectations for Adjusted EBITDA margins to be in the low 30 percent range, strengthened by the growth and maturation of our business.”

For the first quarter of 2022, total revenue increased $21.3 million, or 73 percent, to $50.4 million, up from $29.1 million in the prior-year period. This increase included a corresponding North America same-store sales increase of 47 percent.

Consistent with previous periods, the Rumble acquisition non-cash contingent consideration earn-out liability is being marked to market based on Xponential’s share price. With the trading price of our shares increasing nearly 15 percent between December 2021 and March 2022, a corresponding increased earn-out liability was recorded. As part of this adjustment, Xponential’s total share count does not increase until the shares vest, which occurs at a weighted average share price of $61.90.

Adjusted Net Loss for the first quarter 2022, which excludes the $9.5 million non-cash contingent consideration related primarily to the Rumble acquisition and $0.3 million related to the remeasurement of the company’s tax receivable agreement, was $5.3 million, or ($0.19) per share, which is based on 22.7 million shares of Class A common stock.

Liquidity and Capital Resources
As of March 31, 2022, the company had approximately $15.8 million of cash and cash equivalents and $130.3 million in total long-term debt. Net cash provided by operating activities was $2.9 million for the quarter ended March 31, 2022.

2022 Outlook
The company is reiterating its full-year 2022 outlook is as follows:

Additional key assumptions for full-year 2022 include: