In his new role as executive vice president, Whitaker will be responsible for determining the strategic direction for WWE’s business outside of the U.S. across all revenue streams. He will report directly to WWE Chairman and CEO Vince McMahon and has been named an executive officer of the company. Whitaker will relocate back to WWE’s global headquarters in Stamford, CT.

“Andrew has been instrumental to WWE’s international growth. We are confident that he will continue to expand the breadth and depth of opportunities for WWE internationally,” said Vince McMahon.

Whitaker commenced his career at NBC in New York, working on shows that include NBC News, Late Night with David Letterman, The Today Show, Saturday Night Live and The Cosby Show. He sits on the international program advisory board for the Banff World Television Festival and nextMedia, International Interactive Media Festival and is also a member of the International Academy of Television Arts and Sciences.

The Athlete’s Foot Launches “The 12 Days of TAF” 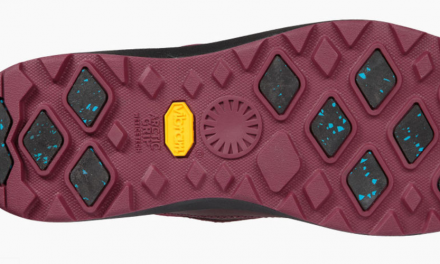