Connecticut’s attorney general filed a motion urging the bankruptcy
court to require Ski Market to honor gift cards despite its recent
Chapter 11 filing. Ski Market has indicated that bankruptcy proceedings will not allow it to it honor the
approximately $200,000 in outstanding gift cards.

“Ski Market is in freefall  down a very steep slope  in betraying
consumer trust,” Connecticut Attorney General Richard Blumenthal said Thursday in a news release. “This
refusal to honor gift cards and deposits is particularly unconscionable
because the company sold gift cards as recently as two weeks before it
filed for bankruptcy.”

Ski Market, which currently operates five stores in Massachusetts and
one each in Connecticut and Rhode Island, filed for bankruptcy
protection on Dec. 29, with the goal of selling or liquidating its business
within one month. Until then, the company said in a message posted on
its Web site, “the bankruptcy process does not allow for Ski Market to
return any deposits made for leased equipment, accept merchandise
returns or exchanges, issue or redeem any Ski Market Rewards
certificates, or redeem Ski Market gift cards.”

Adidas’ CEO Predicts Another Year of Robust Growth in the U.S. 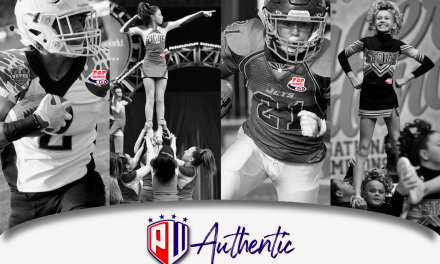