A month after Confluence Watersports named a new CEO, the paddling company's top sales and marketing executive has resigned.

Kelley Woolsey, EVP sales and marketing at Confluence Watersports, has
resigned from the company, SportsOneSource confirmed.

Woolsey,who joined the Paddlesports Industry Association as an at-large board member in January 2007, will remain involved with the organization.

At the time of the announcement, Confluence said it had no plans to make other executive changes, citing the existence of “a solid and dedicated team.”

Look for more information in this week's The BOSS Report. 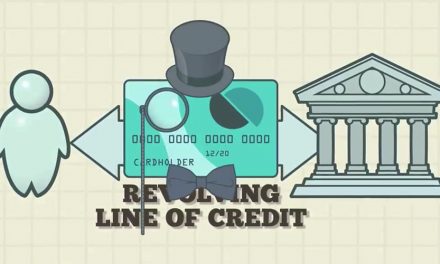