Woolrich, Inc. has officially withdrawn its trademark infringement court action against Eddie Bauer.  Following extensive discussions between the two companies, Eddie Bauer and Woolrich have determined that their respective trademarks are not infringing and can continue to successfully co-exist in the future as they have in the past.

As reported, Woolrich in January sued Bauer Inc. for infringing on its
trademark, “The Original Outdoor Clothing Co.,” a slogan it has used since 1997. The complaint claimed Bauer began using the mark in October
and it was causing confusion in the marketplace.

“Differentiating your brand in today's marketplace is extremely important and both Woolrich and Eddie Bauer work diligently to protect their trademarks and brand identities,” said Jim Griggs, president of Woolrich, in withdrawing the suit.  “We have great respect for the Eddie Bauer brand and are pleased both parties have reached a satisfactory conclusion to the dispute.”

Woolrich, Inc. and John Rich & Sons Investment Holding Company had filed the complaint vs. Eddie Bauer, Inc. on January 6, 2009 in the United States District Court for the Middle District of Pennsylvania. 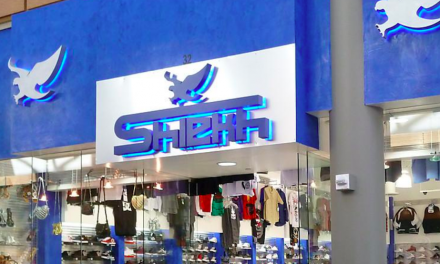