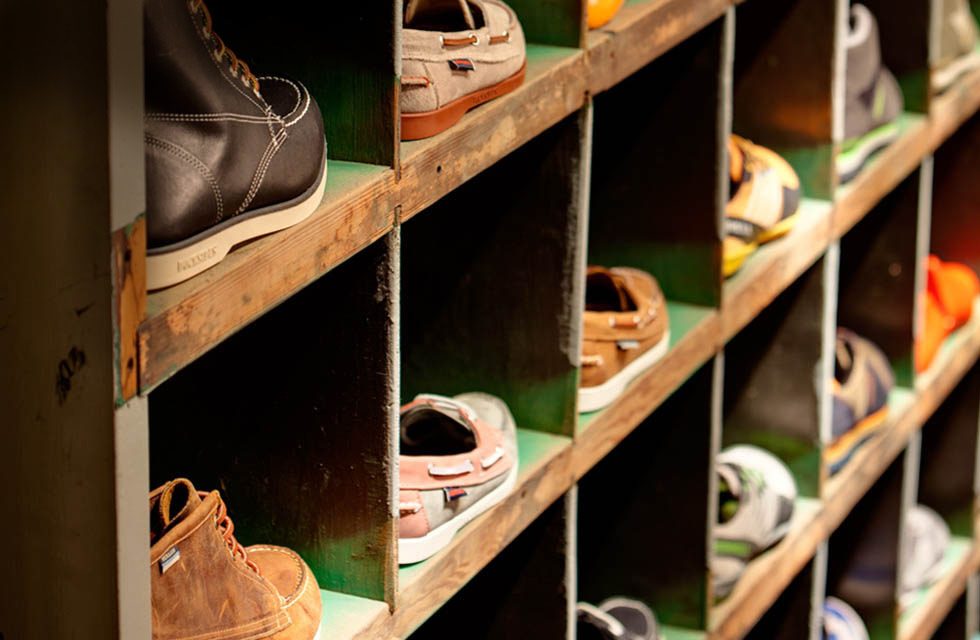 Seeing its momentum accelerating on the payback from its Wolverine Way Forward transformation program, Wolverine Worldwide delivered better-than-expected second-quarter results and lifted its guidance for the year. Net profits jumped 70 percent on a currency-neutral basis in the quarter on underlying growth of 1.4 percent.

Most of Wolverine Worldwide’s brands exceeded revenue expectations for the quarter while also over-delivering on operating profit goals. 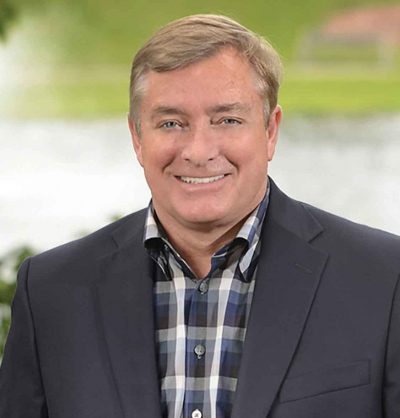 “Our proactive response to the quickly evolving global marketplace and changing consumer landscape has allowed us to sprint ahead in what remains a challenging global environment, something we’ve been calling the new normal for a couple of years,” said Blake Krueger, Wolverine Worldwide’s chairman, CEO and president, on a conference call with analysts. “Our strong second quarter results reflect these efforts and I am encouraged about what I see ahead for the company.”

Krueger said the company during the quarter “made excellent headway across all four sprint lanes” of its Wolverine Way Forward program.

“Innovation and growth remains our top priority and we made excellent progress in becoming more consumer centric, strengthening our product innovation pipeline and reducing concept to market timeline, all aimed at driving the global growth of our brand,” stated Krueger.

At the same time, the company has “taken aggressive action” to address underperforming segments, notably by closing subpar retail stores, executing strategic alternatives for a few of its smaller brands; including Sebago; and restructuring other parts of the business. He added, “We’ve also prioritized speed in everything we do with a focus on creating a nimble, faster, more efficient company.”

As a result, Krueger said the company has “a high level of confidence” that the company will achieve a 12 percent adjusted operating margin by the end of 2018 set when it first launched the Wolverine Way Forward program in April 2016.

“Our progress so far is encouraging and on plan but we remain intensely focused on fully executing the Way Forward transformation and harvesting the growth and operating profit benefits these efforts will deliver,” said Krueger. “We’re also excited to accelerate the reinvestment of some of these early benefits in the second half of this year.”

“The Merrell business continued to accelerate in Q2, including growth of over 30 percent in its e-commerce business, with the brand also benefiting from the migration of a few distributors to a top line model,” said Krueger.

Merrell’s core Performance Outdoor category grew mid-single digits due to the successful launch of the Moab 2 and the strong performance of the Nature’s Gym collection.

“The Merrell product and innovation pipeline is robust and we continue to see positive momentum into the second half of the year through the introduction of the new Chameleon 7 and MQM collections, while expanding the Arctic Grip assortment to capitalize on the momentum we have around this new technology,” said Krueger.

The Active Lifestyle category again improved moderately in the quarter, with the men’s category up mid-single digits. Krueger said the category “remains a key priority and opportunity for the brand.”

He added, “Overall, Merrell’s key initiatives are connecting with consumers and I’m increasingly excited by the brand’s future opportunities and growth plan.”

Chaco again delivered strong growth in the quarter, led by a 30 percent gain in e-commerce. The brand also made “real headway” in expanding its geographic base in the U.S. and growing its product offerings outside of the core Z Sandal franchise, said Krueger.

In the Wolverine Boston Group segment, underlying revenue declined 3.1 percent with Sperry down mid-single digits and Saucony up slightly. Keds, as expected, was down low double digits as the brand continued to implement its strategic distribution realignment plan.

Krueger said Sperry performed better than anticipated in the quarter.

“While the boat shoe category stabilized somewhat, this category continued to experience trend headwinds,” said Krueger. “The Sperry team has accelerated efforts to diversify the brand’s product category mix and drove strong double digit growth during Q2 in its second largest spring-summer category, vulcanized footwear, with women’s styles like the Seaside, Crest, and Lounge Away all performing well.”

In the back half of this year, Sperry plans to build on its recent success in the boot category with new updates. Said Krueger, “Sperry has also developed new programs to expand its classic casual business and the premium Sperry Gold Cup collection.”

The Saucony brand was led by high teens growth during the quarter in both e-commerce and international, two areas of focus for the brand. The gains were “all driven by new product innovation,” Krueger said. The award-winning Freedom ISO continued to perform well and the new Ride 10 is “off to a strong start with robust sell through in stores.” Saucony is expected to see a “solid second half,” Krueger added. The new Triumph and Hurricane, both with full-length Everun cushioning technology, and the new Liberty ISO and Liteform Feel are all planned to launch over the next several months.

In the Wolverine Heritage Group, underlying revenue for the group was up high single digits, excluding its Bates Department of Defense contract business. The flagship Wolverine brand was up double digits while the Bates commercial business was up low single digits.

“The Wolverine brand saw strong revenue growth across its key categories and channels and posted strong digital growth with e-com up over 30 percent,” said Krueger. “New product introductions continued to perform well and drive growth for the brand, and we’re reaping the benefits from the strategic distribution decisions the brand actioned in the latter part of 2016.”

Inventory at the end of the quarter was down 24.1 percent versus the prior year, reflecting the store closings. DSOs improved by 1.7 days.

Detailing progress on its Wolverine Way Forward initiatives, Wolverine noted that under its previously announced store restructuring plan, 180 stores, largely Stride Rite, have closed since the beginning of 2017, including 76 closures during the second quarter. An additional 33 closings are planned before the end of 2017, leaving a remaining retail store fleet of approximately 80 stores. Approximately $5.3 million of operating losses were incurred in the second quarter for stores closed. The losses include $3 million of inventory markdowns related to accelerated store closures. These store closures allowed the company to liquidate inventory totaling approximately $8.4 million during the quarter.