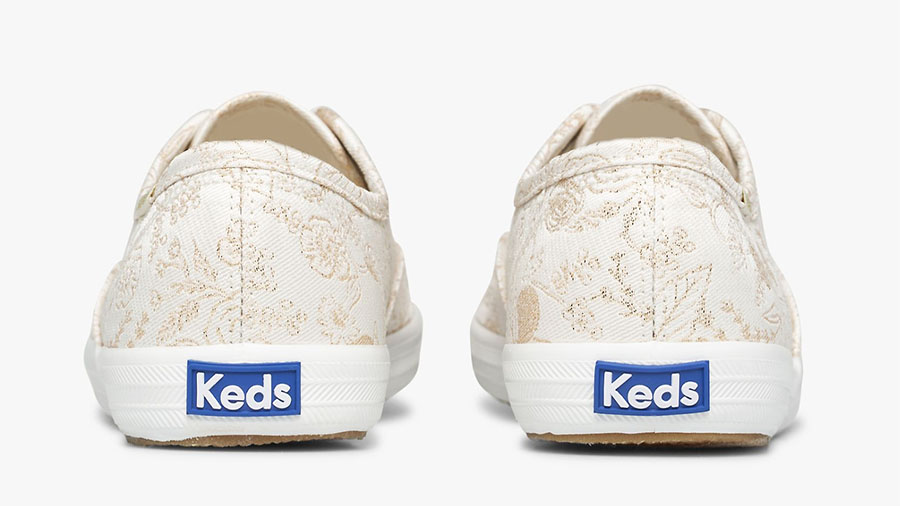 Wolverine World Wide, Inc. reported it started a formal process to divest or license the Keds brand and the Wolverine Leathers business, both are low-profit contributors. The move is intended to increase long-term shareholder value.

“We believe the recent changes to our group reporting structure and the announcement of strategic alternatives for Keds and Wolverine Leathers, as part of our regular assessment of the portfolio, will put the business on an accelerated path to improved profitability and restore Wolverine as a best-in-class brand house,” said Brendan Hoffman, WWW’s president and CEO. “In this rapidly evolving retail environment, agility is more important than ever. As such, I firmly believe that portfolio simplification and prioritization are essential to achieving our goals.”

Timed with the reorganization, WWW announced earlier this week that it was reducing its workforce and forecasted it would result in approximately $30 million in company savings in 2023.

Wolverine expects to save approximately $45 million in 2023 from the reorg and other indirect costs. It intends to build on its supply chain cost initiatives that started earlier in 2022 to realize approximately $20 million in savings to the company in 2023.

The company continues to focus on optimizing working capital as a source of cash over the coming months. On December 7, 2022, WWW finalized a new accounts receivable securitization program it expects could generate $175 million in accelerated cash flow at “favorable pricing.”

In the fourth quarter, the company also noted it made “meaningful progress” in reducing inventory, with future cash flow generated from its efforts to pay down existing outstanding debt.