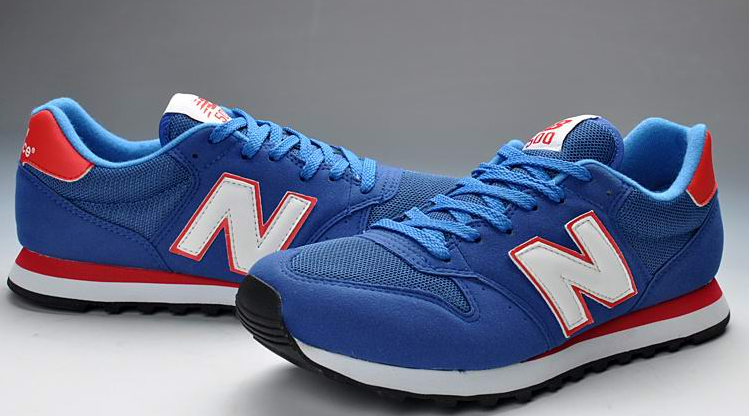 Both New Balance and Wolverine Worldwide, the parent of Saucony, hailed the passage one  defense bill that includes a provision requiring the Department of Defense to provide military recruits with American-made shoes.

Included in the final version of the 2017 National Defense Authorization Act (NDAA) is language directing the Army, Navy, Air Force and Marine Corps to comply with the Berry Amendment and provide 100-percent American-made athletic footwear to recruits upon their initial entry to basic training. The Department of Defense has been providing a cash allowance to new service members for foreign-made athletic footwear. U.S. Marine recruits have been required to spend their own funds on these items.

Previous language in the act allowed the Department of Defense to bypass the Berry Amendment. The department has said that no U.S.-made athletic shoes comply with Berry’s requirements, one of which is that all elements used in making the shoe are U.S. products. In 2014, the defense department promised to start providing athletic shoes as long as the shoes complied, and in 2015 New Balance said it had developed a shoe that did just that.

“New Balance is proud to be the only major company that still makes athletic footwear in the United States,” New Balance CEO Rob DeMartini said in a Wednesday news release. “We are grateful that the U.S. House and Senate has again agreed that our military’s domestic purchasing requirements as stated by law need to be followed.”

New Balance, a sneaker maker that operates three manufacturing plants in Maine at Skowhegan, Norridgewock and Norway. Maine legislators had long joined New Balance in campaigning in favor of the requirement.

The long-awaited and hard-fought passage of this measure is a landmark victory for American shoe manufacturers, like New Balance, who will finally have the opportunity to compete to provide entry-level recruits with high-quality, American-made athletic shoes,”  U.S. Senator Angus King of Maine said in a statement. “I could not be prouder of the hardworking men and women at New Balance, and I’m thrilled this bill will reward their efforts by supporting American companies that prioritize keeping good-paying jobs here in the United States, even as other companies ship their work overseas. I urge the President to sign this measure into law quickly, and I will track its implementation closely.”

Meanwhile, Wolverine Worldwide recently expanded its manufacturing plant located in Big Rapids, MI and employs more than 600 people who build footwear for the Department of Defense. The company is the parent company of Saucony as well as Bates footwear, a provider of combat boots, dress uniforms and other footwear to the military.

Products manufactured in Big Rapids include combat boots for the service branches, mountain combat boots for Special Operations Forces and military dress shoes. Wolverine is adding an advanced manufacturing line for Berry-compliant Saucony running shoes in preparation for the pursuit of government awards.

“I thank those members of Congress who have worked to sustain domestic manufacturing and ensure our warfighters train in American-made footwear,” said Blake Krueger, Wolverine Worldwide’s chairman, chief executive officer and president. “Congressional support for American-made products for the Department of Defense clearly demonstrates an understanding of the importance of maintaining a critical industrial capability within our country and ensures that soldiers, sailors, airmen and marines will be provided with a choice of technically advanced, durable, American-made athletic shoes for use in basic training.”