Wolverine Worldwide has hired new employees for the Global Operations Group. Eric Goldner has joined the team as the Vice President, Procurement & Costing. For ten years, Goldner has progressed through a series of assignments at Nike culminating in his role as Global Costing Director for Nike Footwear. For the past six months, he has been working with the Global Operations Group and Wolverine's brand groups in a consulting role to establish a foundation for this critical work.

Dan Spiegel joined the GOG team in Big Rapids on Jan. 19 as the Director of Operations in Big Rapids. Spiegel most recently worked as a Lean Consultant with CSM Associates and was the General Manager for Austal USA (designer and builder of high-speed aluminum ships) in Mobile , AL and the Director of Manufacturing for Byrne Electrical Solutions in Rockford , MI.

Mike Gavle has joined Wolverine as Manager, Supply Chain Operations, where he will oversee the Chaco Distribution/Logistics transition initially, and then will relocate to Rockford as part of his new accountabilities. Gavle recently held the position of Logistics Manager for Chaco with the accountability for Distribution, Repair and Warranty, Quality and Facilities departments. 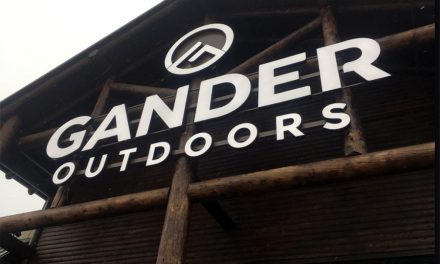 Gander Outdoors Opens In Appleton And Fort Worth