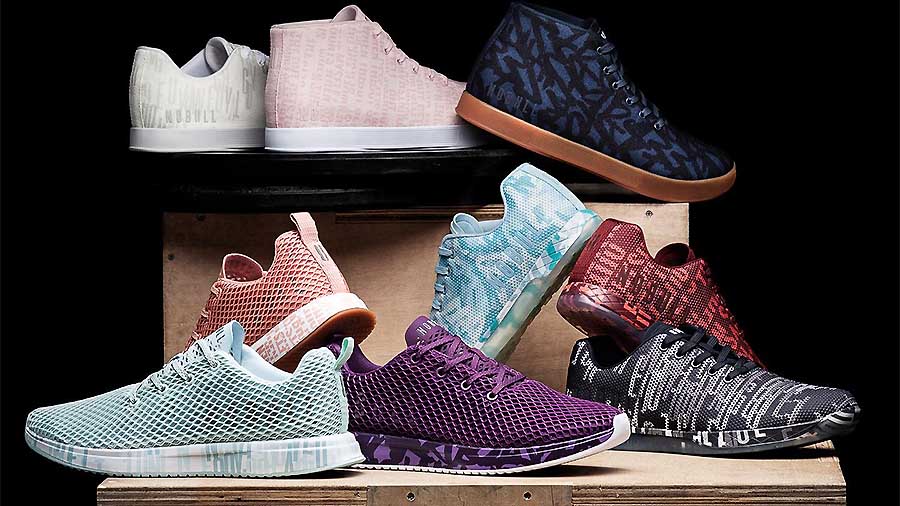 London-based sportswear retailer WIT Fitness and CrossFit, LLC have signed a multi-year global e-commerce and retail partnership in which WIT will operate an official online CrossFit store, sell CrossFit-branded gear at its flagship London store and future physical locations globally, and have a retail presence at the CrossFit Games and other CrossFit events. WIT will also support CrossFit with future in-house products.

The partnership comes as NoBull in early March replaced Reebok as title sponsor of the CrossFit Games and Official Footwear and Apparel Sponsor of CrossFit.

WIT will also become a sponsor of The CrossFit Games, and it will have an onsite retail store at the Games and Semifinal events.

Dan Williams, founder, WIT Fitness, said, “WIT stands for ‘Whatever It Takes.’ We believe that training changes lives, and we want to change as many lives as possible. The CrossFit methodology and community have been doing this for over 20 years, so we are perfectly aligned in our values and our desire to promote fitness for all. Our newly formed partnership with CrossFit will enable us to cater for a whole new market of consumers across the globe.”

Founded in 2015, WIT operates in multiple international markets, selling branded training footwear and apparel through its e-commerce platform and its standalone bric and mortar store in London St. Paul’s.

“We’ve welcomed thousands of gym-goers through our London site and hundreds have flocked to our pop-up stores, so there is a real desire for experiential activation,” said Williams. “Whilst we don’t heavily rely on brick and mortar stores, we still want to bring exciting, engaging and exclusive experiences to the consumer. To now be able to do this alongside CrossFit is even more powerful.”

“WIT, a retailer that grew up in the CrossFit community, shares our vision of transforming 100 million lives through CrossFit,” said CrossFit CEO Eric Roza. “We are delighted to partner with WIT to create a first-of-its-kind CrossFit online retail experience, as well as offering CrossFit-branded merchandise in its London location and at major CrossFit events.”