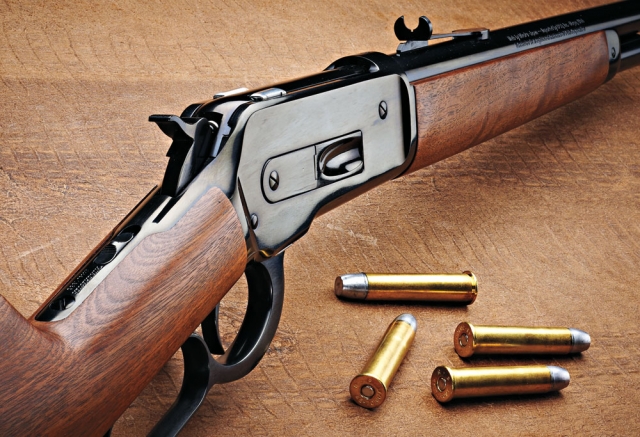 John E. Fischer, chairman, president and CEO, said, “During the third quarter, Olin achieved the highest adjusted EBITDA level since the acquisition of the DowDuPont Chlorine Products businesses. Olin benefited from strong operating performances by both the Chlor Alkali Products and Vinyls and Epoxy businesses as well as improved chlorine, ethylene dichloride and other chlorine-derivatives pricing. We also made significant progress on our de-leveraging initiatives, repaying $170 million during the third quarter, thereby reducing debt by $250 million during the first nine months of 2018.

“Going forward, we remain confident about the outlook for our chemicals businesses and believe Olin is uniquely positioned in these markets,” said Fischer.

Corporate and Other Costs

During third quarter 2018, Olin settled certain disputes with respect to insurance coverage for costs at various environmental remediation sites for $120 million. Olin recognized a pretax gain of $110 million to the environmental provision, which was net of estimated liabilities of $10.0 million associated with claims by subsequent owners of certain of the settled environmental sites.  Olin incurred legal costs of $10.5 million and $21.5 million in the third quarter and year-to-date 2018, respectively, related to the aforementioned insurance recoveries. Adjusted EBITDA excludes $88.5 million of the environmental insurance recoveries (net of legal costs incurred).

Other corporate and unallocated costs in the third quarter 2018 increased by $14.3 million compared to the third quarter 2017, primarily due to higher legal costs related to the environmental insurance recoveries and higher costs associated with the implementation of new enterprise resource planning, manufacturing and engineering systems and related infrastructure costs.

Non-operating pension income reflects the adoption of Accounting Standards Update 2017-07 and includes all components of pension and other post-retirement benefits income (costs) other than service costs, which continue to be included within operating income and are allocated to the operating segments based on their respective census data. Costs of goods sold, selling and administration expense and operating segment results for 2017 have been restated to reflect this accounting change. Non-operating pension income included in the third quarter 2018 was $5.4 million compared to $8.4 million in the third quarter 2017.

During 2018, approximately 0.5 million shares of common stock were repurchased at a cost of $16.8 million.

On October 24, 2018, Olin’s Board of Directors declared a dividend of $0.20 on each share of Olin common stock. The dividend is payable on December 10, 2018, to shareholders of record at the close of business on November 9, 2018. This will be the 368th consecutive quarterly dividend to be paid by the company.