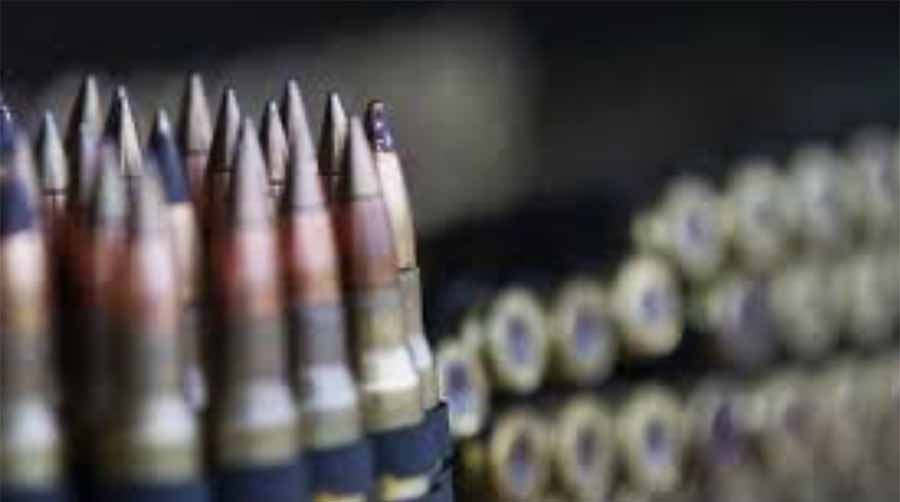 The contract has an initial term of seven years and may be extended by the U.S. Army for up to three additional years. Winchester said it is now the world’s largest small arms ammunition manufacturer.

“Winchester employees have built a reputation with the U.S. Army that is unrivaled and for the past year we have been preparing for this significant transition,” said Brett Flaugher, president of Winchester. “We were selected to manage the Lake City Plant because of our industry-leading capabilities and track record.  For decades, we have successfully demonstrated those capabilities in quality, innovation and on-time delivery, and through our partnership with the U.S. Army in developing solutions that service the U.S. Warfighter.  Our team is fully prepared and 100 percent committed to the safe, reliable and efficient operation of the Lake City Plant.”

Winchester is one of the world’s most recognized and respected brands. Currently in its 154th year of operation and 90th year as part of Olin, Winchester is a premier developer and manufacturer of small-caliber ammunition for sale to domestic and international militaries, law enforcement agencies, and commercial distributors and retailers.  Winchester has been providing ammunition to the U.S. Military since World War I and is currently the U.S. Army’s largest supplier of small-caliber ammunition outside of the Lake City plant.

The Lake City Plant, which began production in 1941, provides small-caliber military ammunition for both training and combat purposes.  Winchester previously operated the Lake City Plant from 1985-to-2000.  The plant, encompassing nearly 4,000 acres, also serves as a national test center for ammunition performance and weapons firing.