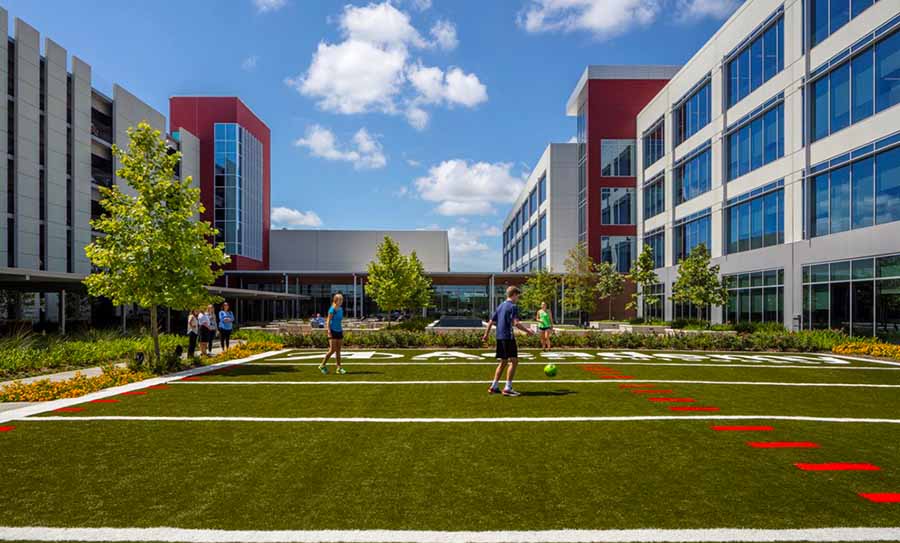 Academy Sports and Outdoors Inc. announced the pricing of its initial public offering of 15.63 million shares of its common stock at $13.00 per share. Shares were priced below the projected range of $15 and $17 a share. Shares of Academy’s common stock are expected to begin trading Friday under the ticker symbol, “ASO.”

The offering is expected to close on October 6.

Academy has granted the underwriters a 30-day option to purchase up to an additional 2.34 million shares of its common stock to cover over-allotments if any.

Academy will receive net proceeds of approximately $182.8 million after deducting underwriting discounts and commissions and estimated offering expenses and intends to use the net proceeds from the offering for general corporate purposes, which may include the repayment of
certain indebtedness.

The retailer had been expected to raise $225 million from the sale at the mid-point of the initial range.

After the completion of the offering, Kohlberg Kravis Roberts & Co. L.P. (KKR) will own 61.6 million shares, or approximately 70 percent of the voting power, of Academy’s common stock. KKR acquired Academy Sports in 2011.