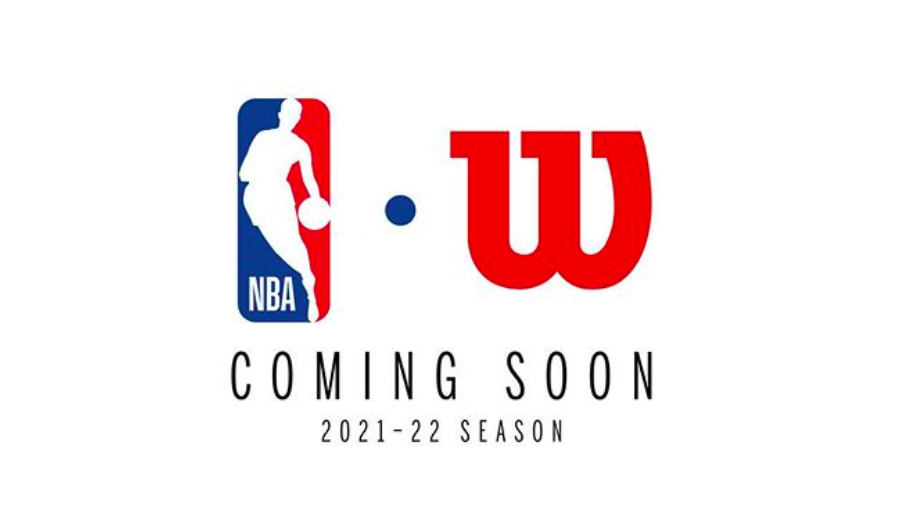 On Wednesday, the NBA announced Wilson will replace long-time partner Spalding as the official game ball of the NBA starting with the 2021/22 season.

Spalding began making the basketballs exclusively for the NBA starting in 1983. According to reports, Spalding and the NBA mutually agreed to part ways.

Wilson originally manufactured the first official NBA game ball in 1946 when the league started as the Basketball Association of America with 11 teams. The brand produced the NBA’s official ball for 37 years prior to the league’s move to Spalding.

Wilson has provided the official basketball of the NCAA since 2002, although it’s not exclusive and colleges across the NCAA play with a wide variety of basketball brands. Nike is also frequently used during college games with Spalding, Adidas and Under Armour balls also used by teams. Wilson’s Evolution composite-leather ball is one of the best-selling high school basketballs in the U.S.

Wilson has also generated buzz in recent years for its introduction of smart basketballs that calculate shooting percentage. In 2018, Wilson teamed up with ShotTracker, a sensor-based system that tracks a player’s basketball movements to automatically capture and deliver live stats on players in real-time for the first time in Division I men’s college basketball.

What drove the deal? There were a few key elements that fueled this partnership:  a shared commitment to growing the game, a vision for using technology across products, digital and experiences to drive that growth and a strategic vision for enhancing our brands. And on the partnership side, we have a long track record of supporting our partners at the highest level.

What can we expect around innovations, or how you might update the ball? Wilson game balls for the NBA, WNBA, and NBA G League will be constructed using the same material, eight-panel configuration and performance specs as the current game balls. NBA and NBA G League game balls will retain the same leather material which is sourced from Horween. We have a long-standing relationship with Horween as they supply our leather for the NFL The Duke Football. WNBA game balls will keep a composite material, and the basketball for the inaugural season of the Basketball Africa League will also be made with a composite material. For the new game basketballs, we’ll work with the NBA and players to develop and approve the new products.

Any changes with marketing or social-media approaches around the ball, etc.? Yes, there will be changes. We are working with the NBA on product and marketing plans now. The 75th anniversary season of the league is a tremendous milestone, and we are excited to be a part of this celebration.

What else can tell us about how Wilson’s approach to the category may open up selling opportunities?   Next summer, we’ll launch new game basketballs for the league (adhering to the same specifications and material requirements of thecurrent game ball). And we’ll unveil a full line of Wilson NBA products to offer every player at every level, as well as the NBA fan. Without a doubt, this partnership will open new doors for our business and significantly expand our global footprint in basketball today, which includes college basketball through the NCAA, global 3×3 basketball through FIBA 3×3, and traditional 5×5 basketball through the Basketball Champions League in Europe and the National Basketball League in Australia.

Jimmy Choo to Design for HandM