Wiivv Wearable Inc., a Vancouver, BC company that has developed software to mass-produce custom insoles on 3-D printers, has raised venture capital from Evonik Industries, a €12.9 billion-a-year specialty chemicals company based in Germany.

Evonik's minority investment was made jointly with Formation 8, a financial investor headquartered in Silicon Valley, and Real Ventures, Canada's largest and most active seed investor. The parties have agreed not to disclose the amount invested. Starting in fall 2015, Wiivv will use 3-D printing to produce biomechanically optimized insoles adapted to the specific needs of the individual customer.

Wiivv is among the first companies to apply 3-D printing in individualized mass production; the technique has so far been used primarily for production of prototypes and in small production runs. Downstream, the start-up plans to integrate electronic sensors into the insoles that allow dynamic data to be continuously recorded. This will enable optimization of movement sequences, such as in professional sport, and produce movement profiles that, for example, measure and predict the degree of fatigue of industrial workers. The global market volume for insoles is estimated at about €4 billion. In the US it is currently growing at between four and five percent per year.

For production, Wiivv uses polyamide 12 from Evonik in the SLS (Selective Laser Sintering) 3-D printing process. Evonik is a leading global producer of polyamide 12 for 3-D printing. “Wiivv’s business is an ideal match for Evonik,” said Dr. Bernhard Mohr, head of Venture Capital at Evonik. “Through our investment in Wiivv, we’re supporting the market launch of one of the first individualized mass-produced articles to be manufactured by 3-D printing. This also gives Evonik access to the highly innovative growth market for wearables, which are electronics worn on the body.”

Shamil Hargovan, one of the founders of Wiivv, said about the transaction, “We're delighted to have gained in Evonik a strategic investor with extensive technical and materials science expertise in 3-D printing with polyamide 12.”

Large production runs in 3-D printing are made possible by special software that Wiivv has developed in collaboration with biomechanics researchers. Using photographs, this software translates the individual properties of a foot into the three-dimensional form of biomechanically optimized insoles and transforms this into printing data that the 3-D printer can immediately process. Wiivv currently manufactures products at its production facility and state-of-the art R&D lab in San Diego, CA.

The innovation from Wiivv reduces design and development time of printable 3D models from several hours to seconds. Just three photos taken by the customer on their mobile phone and sent to Wiivv suffice to calculate the printing data. A further advantage is that for fabrication of individual consumer products, the start-up can use an automated 3-D printing process instead of the conventional, extremely labor-intensive, manual method.

Evonik plans to invest a total of €100 million in highly promising start-ups with break-through technologies and leading specialist venture capital funds as part of its venture capital activities. These investments will focus on Europe, the U.S. and Asia. Evonik currently has holdings in five startups and three funds.

Evonik focuses on the key megatrends health, nutrition, resource efficiency and globalization. The company is active in over 100 countries around the world. In fiscal 2014 more than 33,000 employees generated sales of around €12.9 billion and an operating profit (adjusted EBITDA) of about €1.9 billion. 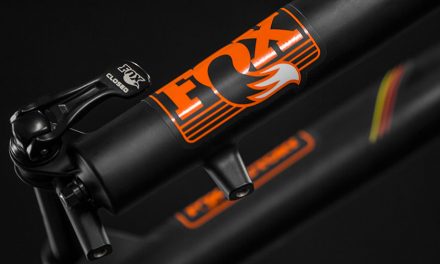 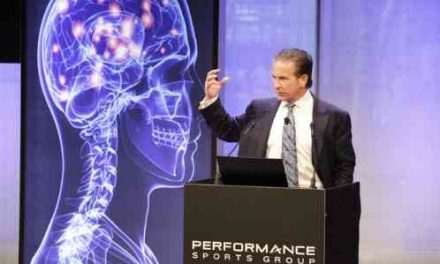 Dorel to Ramp Up its Apparel Division