Why Did Compass Diversified Acquire PrimaLoft? 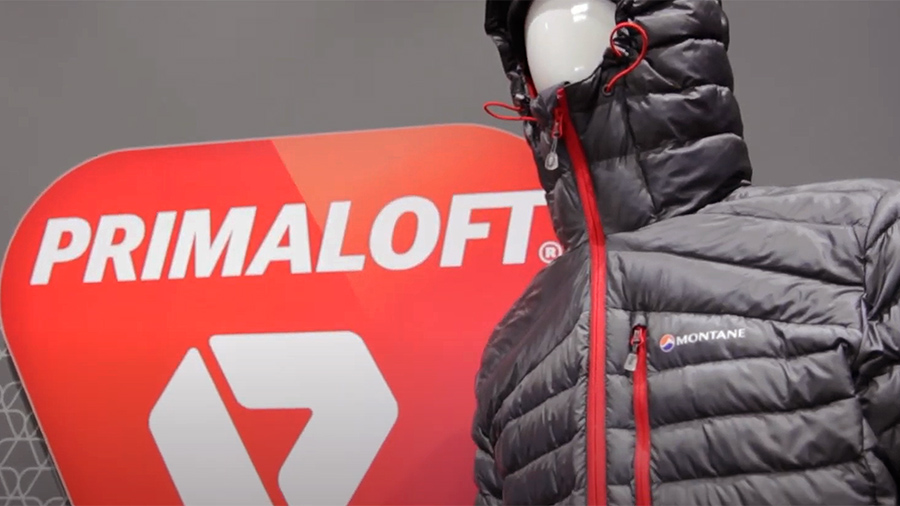 On a conference call announcing its deal to acquire Primaloft, officials at Compass Diversified (CODI) said Primaloft’s sales had grown at a 16 percent CAGR (compound annual growth rate) since 2017 and forecasted robust growth would continue due to its sustainability appeal and potential as an alternative to down insulation.

“As we’ve mentioned in the past, CODI focuses relentlessly on identifying and acquiring true middle-market leaders with strong competitive barriers and significant talent,” said Pat Maciariello, CODI’s COO, on the call. “And we’re confident we have found just that in Primaloft. This company is a true innovation leader, operating in a growing market with significant opportunities to take market share by displacing centuries-old technology.”

As reported, CODI announced earlier this week that it had agreed to acquire Primaloft from Albany International for an enterprise value of $530 million, excluding working capital and other adjustments at closing. Following the close of the sale, PrimaLoft, based in Latham, NY, will continue to be led by current management, led by Mike Joyce, president and CEO.

Maciariello said Primaloft’s insulation and materials are used primarily in outerwear and accessories. He said, “At the most premium end of the product range, Primaloft’s technically-focused brand partners incorporate the company’s products to design each new garment with specific use cases in mind while minimizing weight and maximizing flexibility.”

Maciariello highlighted ThermoPlume, the company’s patented feather-light product that mimics the lightweight and softness of down insulation when dry while offering enhanced performance to down when wet. ThermoPlume can be made with 100 percent recycled raw materials and used in traditional down manufacturing.

“This product utilizes recycled raw materials and eliminates the need for animal-based feathers,” said Maciariello. “Though a meaningful revenue stream for the business today, we believe ThermoPlume remains in the early stages of its growth trajectory and will continue to take market share from traditional goose and duck down insulation products.”

Zach Sawtelle, partner and head of CODI’s East Coast investment team, said Primaloft allows its brand partners to price products at a “meaningfully double-digit premium” compared to competitive third-party brands because of Primaloft’s strong technology backed by patents, commitment to innovation and a 39-year track record. Said Sawtelle, “They’ve earned the trust of both the design partners and the end consumers knowing that that brand has that market credibility and quality. They can trust that their jacket will work whether on the top of Everest or just going for a walk in the city.”

“Said Sawtell, today, Primaloft captures less than 3 percent of that total market opportunity and is well-positioned for future growth, driven by:

Beyond its core outdoor and performance use, Primaloft’s newer technologies, such as PrimaLoft Bio, designed to degrade in marine environments and landfills, has applications in the diaper, hygiene and wipes market.

Maciariello also pointed to the benefits of Primaloft’s “significant intellectual property,” including over 90 global patents and process trade secrets. He added that Primaloft has “an exceptional financial profile, a world-class management team and operates with sustainability at the forefront.”

Currently, over 90 percent of Primaloft’s products are composed of at least 50 percent recycled materials.

Sawtelle said Primaloft continues to invest in innovating at the polymer, manufacturing and product level to reduce its carbon footprint. For example, Primaloft developed a proprietary synthetic insulation manufacturing process that reduces carbon emissions by up to 70 percent. Primaloft also partnered with Origin Materials, a materials tech platform that converts biomass, or plant-based carbon, into polyester blocks to develop carbon-negative insulating fibers.

The transaction is expected to close in July. Primaloft’s management team is rolling over significant equity, equated to approximately 30 percent of its pre-tax proceeds, and will become roughly 9 percent equity owners of the Primaloft business.

According to a press release from Victor Capital, PrimaLoft employees worldwide will receive some proceeds from the sale due to the “PrimaLoft Prosperity Plan,” written to ensure employees would financially benefit from the growth and success of the company.

Joyce said, “I am incredibly proud of PrimaLoft’s success with Victor Capital Partners and am thrilled to be partnering with CODI, who shares our commitment to building a sustainable future through innovation. We believe PrimaLoft is well-positioned to continue its purpose to unleash the full potential of people, products and the planet as we address the need for sustainable product innovations in the apparel industry and beyond. We have built enduring partnerships with key customers through our ability to consistently deliver innovative products that elevate sustainability and performance, and we look forward to leveraging CODI’s world-class platform to continue to push the synthetic materials market forward.”

Compass Diversified plans to draw approximately $495 million on its revolver, leaving approximately $105 million in availability, which does not include its $250 million upsize option. Total outstanding debt post-close will be roughly $1.8 billion, with senior leverage at approximately 1.1 times and total leverage approximately at 4.1 times. CODI will be considering debt refinancing in the near term.

“This was a highly competitive acquisition process and CODI’s unmatched speed and certainly to close with a key differentiator,” said Elias Sabo, CODI’s CEO, on the call.

The deal benefited from Compass Diversified’s efforts to lower its weighted average cost of capital over the past few years. Sabo said that in the near term, CODI may pursue smaller, tuck-in acquisitions but would be unlikely to pursue any “platform acquisition” without deleveraging its balance sheet.

Sabo said the Primaloft deal continues CODI’s efforts since 2019 to rework its portfolio to focus on adding “high growth” businesses to its portfolio, marking its acquisitions of Lugano Diamonds, Marucci Sports and BOA Technology.