Who Will Land Outdoor Retailer? 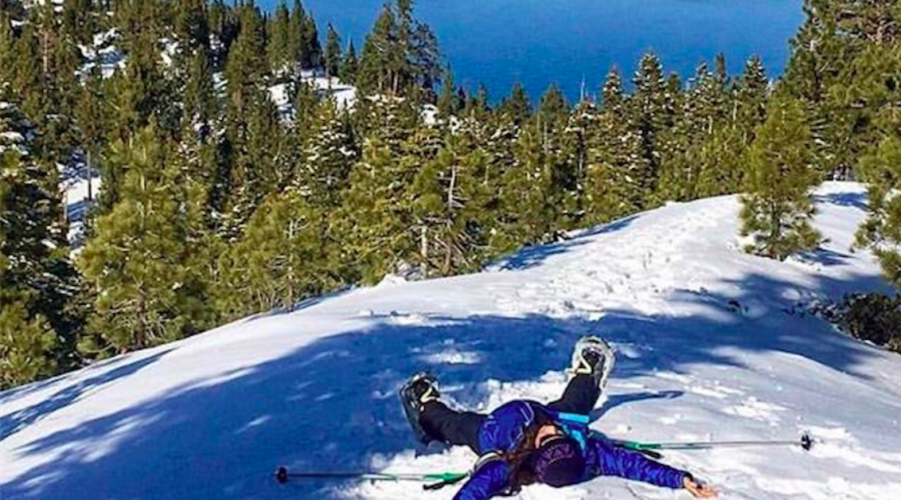 The race to become the new home of Outdoor Retailer has begun, with Montana and Oregon joining Colorado in expressing their interest in the lucrative contract.

Last Thursday, the Outdoor Industry Association said it hoped to find a new location for the Outdoor Retailer shows “as soon as possible” due to Utah’s stance on to public lands. The decision followed an unproductive meeting between Utah’s Governor Gary Herbert and outdoor industry executives. The group wanted the governor to reverse his call for President Trump to rescind the new Bears Ears National Monument.

An editorial in the Salt Lake Tribune responding to the show’s withdrawal read in part: “Losing Outdoor Retailer over Bears Ears represents a reversal of a half century of progress in inviting the world to appreciate Utah. We could be Hawaii, and instead our leaders want us to be Oklahoma.”

The organizers plan to solicit proposals for 2018 and beyond. Outdoor Retailer’s contract with Salt Lake City is through summer 2018.

“Outdoor Retailer Summer Market will be held in Salt Lake City July 26-29, 2017, with the demo scheduled for July 25, 2017,” said Kate Lowey, communications and PR director, Outdoor Retailer. “Although we are contracted through 2018, we are reconsidering all our options subsequent to Summer Market 2017.”

In Montana, a spokesperson from the office of Governor Steve Bullock – whom Outdoor Industry Association endorsed last fall – told The Bozeman Daily Chronicle “Montana is a pretty good place for something like that,” and possible locations are being assessed.

“We’re rightfully known for our stunning landscapes, but we are also proud of the efforts we have made to ensure Montana is one of the best places to do business – and it remains that way for generations to come,” Gov. Bullock wrote. “The outdoor industry and outdoor manufacturers are thriving in Montana. I would welcome the chance to explore this or other opportunities with the Outdoor Industry Association and its partners.”

Bullock highlighted Montana’s commitment to keeping public lands in public hands, a claim supported by a rally on January 30 that brought a crowd of 1,500 to Helena, the state capital, in support of conservation funding and the creation of an outdoor recreation office. Bullock also cited the state’s strong stream access laws, business climate, talented workforce and Western work ethic.

Meanwhile, Linea Gagliano, director of global communications for Travel Oregon, told the Statesman Journal it plans to solicit Portland as the new spot for the show.

“We’re very interested in this — we feel like Portland is the perfect spot,” Gagliano said. “We already have tons of outdoor retailers in town, we’ve got a huge new hotel coming in next to the convention center and we have great access to the outdoors.

Colorado’s Governor John Hickenlooper also began pushing for his state as a candidate to replace Utah in late January. In mid-February, a Colorado land conservation group, Conservation Colorado, ran ads in The Salt Lake Tribune and Deseret News calling for the Outdoor Retailer show to come to Denver.

“We have stronger beer. We have taller peaks. We have higher recreation. But most of all, we love our public lands,” the ad said.

Washington, Oregon’s neighbor to the north, is apparently not among the states being floated as possible replacements for Salt Lake. As reported by The Spokesman-Review, Visit Spokane President and CEO Cheryl Kilday commented, “It’s a great show, but I don’t know if there’s a venue in Washington that would be large enough.”

The last time the bi-annual Outdoor Retailer trade shows, which are owned by Emerald Expositions, went looking for a new home, in 2012, the five final candidates for the show were: Anaheim, CA; Denver; Las Vegas; Orlando, FL; and Salt Lake City.

“As with any show seeking a host location, we are happy to provide information on Las Vegas as a possible site,” said Jeremy Handel, senior director of communications, Las Vegas Convention and Visitors Authority. “We would review any opportunity that may arise to determine if we would be able to bring a new show to the destination.”

California has an $85 billion outdoor recreation economy that the state is seeking to protect with a $3 billion bond proposition known as AB-18, “California Parks, Water, Climate and Coastal Protection and Outdoor Access for All Act of 2018.”

The bill passed out of committee earlier this month and is currently being considered in the California State Assembly. If passed, the bond will go to voters for approval. OIA is considering endorsing the bill and rallying support from its California members.

The Outdoor Retailer show attracts some 50,000 visitors and an estimated $45 million a year to Salt Lake City, where it has been a fixture at the city’s Salt Palace Convention Center for two decades. 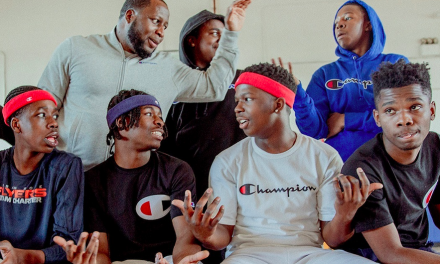