Which NFL Teams Are Fans Most Excited About? 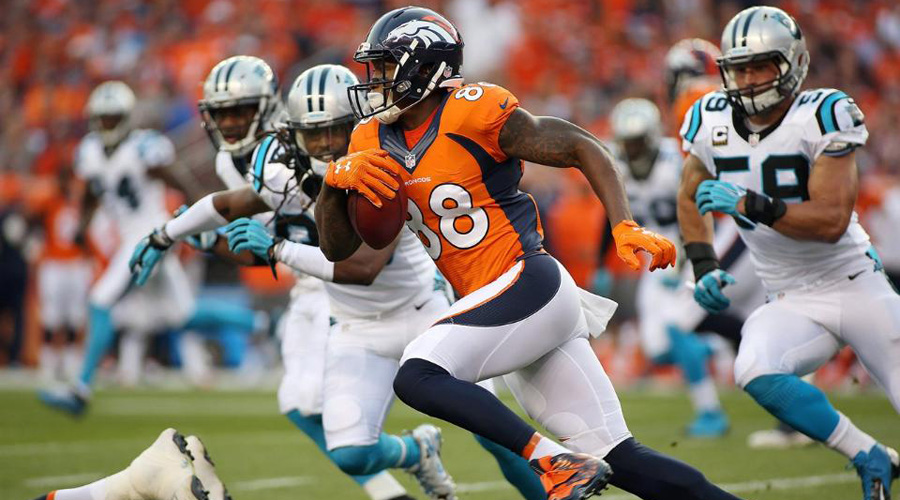 The NFL kicked off its 2016/17 season last night in Denver with the hometown and defending Superbowl champion Denver Broncos squeaking out a 21 to 20 victory over the Carolina Panthers — a rematch of last season’s championship game.

So we figured it was a good time to check in with our SSI Data team, powered by SportsOneSource, to see which NFL teams are faring best on the retail front this summer heading into the 2016/17 football season.

We took a look at NFL licensed softgoods sales — jerseys, t-shirts, hats, etc. — for the trailing 13 weeks as of September 3 to find out who’s doing the best in gains over last year, and if those sales turn into victories on the field.

It’s no surprise that both the Denver Broncos and Panthers are up double digits in sales; however, while Denver outperformed on overall sales, the Panthers showed better growth during the summer, fueled by mainstay Cam Newton at quarterback, versus Denver, who lost superstar quarterback Peyton Manning and only a few weeks ago named second-year virtual unknown Trevor Siemian as their starter behind center.

While success breeds excitement and confidence among fans — previous-year playoff teams such as the Minnesota Vikings, Kansas City Chiefs and Arizona Cardinals saw double-digit gains this summer — the numbers also show that hope springs eternal, with similar gains for the Tampa Bay Buccaneers, who finished 6-10 last season. Perhaps a sleeper pick for this season?

Which NFL teams didn’t do so well at retail this summer? The Atlanta Falcons, New York Jets and Miami Dolphins were the three laggards with double-digit declines in sales. While the pre-season power rankings have all these teams in the middle of the pack — meaning they aren’t projected as the best or worst — maybe that’s the issue: there’s no real excitement one way or another.

Finally, a special outlier to watch this season — the newly minted Los Angeles Rams. How will they fare after moving from St. Louis? The team lies near the bottom of overall recent NFL softgoods sales but expect that to change with a larger crowd base on the the West Coast. Already, sales were up double digits this summer.