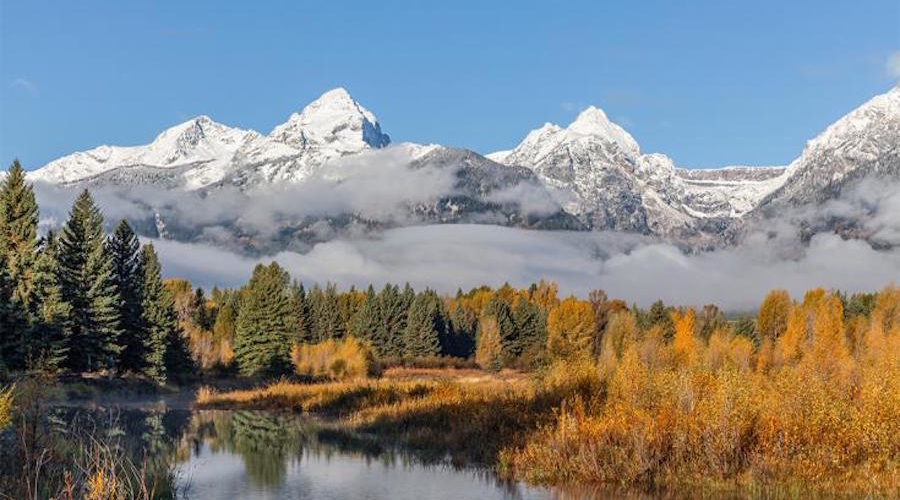 The Sierra Club, the National Parks Conservation Association and Outdoor Industry Association all point out that $78,333 won’t make much of a dent in the $12 billion NPS maintenance backlog.

The outdoor community, still reeling from the current administration’s 31 percent cut to the EPA budget last month, reacted to another surprise this week when President Trump donated his first-quarter salary of $78,333.32 to the National Park Service (NPS).

The Sierra Club swiftly responded on April 3 with a statement from Executive Director Michael Brune, who called the donation “a publicity stunt” and “a distraction that falls far short of the $12 billion needed to address the current backlog of park maintenance.”

Athan Manuel, who directs the organization’s public lands protection work in Washington D.C., told SGB that the overall feeling in the environmental community is mixed. On one hand, “It’s obviously challenging. None of us were expecting this,” he said. “We were expecting to stay on offense on these issues, but now we have to defend our baseline. It’s going to be a tough fight for four years.” However, he noted, “The bright side is that a lot of us were here during the eight years of the Bush administration, so we’re dusting off that playbook.”

The Sierra Club is also optimistic about the appointment of Ryan Zinke as Secretary of the Interior, who at least “understands that there’s a massive National Parks backlog,” said Manuel. “It’s funny, because Zinke, from what we’ve heard, got the job in part because he opposed selling public lands. The downside is, we’re worried that Zinke might not stand up to the administration on this important issue.”

“DOI gets it; the White House doesn’t,” concluded Manuel.

John Garder, director of budget and appropriations for the National Parks Conservation Association (NPCA), agreed that Zinke’s leadership at Interior is a bright spot. “We are deeply concerned about the climate for National Parks, but hopeful about Zinke’s commitment to address the maintenance backlog,” he said, adding that the challenges faced by the NPS need “a robust and realistic solution.”

It’s not that environmental and outdoor industry groups don’t want the President to donate money to the park service. But the amount falls dramatically short of what’s needed to address any one of several problems with which the NPS is currently grappling, including repairs and staffing shortages. “It is great to see President Trump support the National Park Service with the contribution of his $78,333 first quarter salary,” said Outdoor Industry Association Executive Director Amy Roberts. “Now he just needs to donate that amount 26,000 more times to make up for his $2 billion in proposed cuts to the Department of the Interior.”

Put another way, “The amount he donated would basically be enough to repair one trail in one park,” said Garder. “But there are tens of thousands of projects in need of funding. It would take more than 152,000 of those checks to address the maintenance backlog.” Rather than small gestures like the Trump paycheck donation, the NPCA is urging the administration to support the National Park Service Legacy Act, bipartisan legislation that addresses the $12 billion problem. The bill was introduced in the Senate on March 28.

Although Garder has high hopes for the success of the National Park Service Legacy Act, he – like Roberts – is worried about the proposed 12 percent cut to the DOI contained in the current iteration of the budget. “That could mean significant damage to parks and the economies that rely on them,” he pointed out. “It also means cuts to land-buying opportunities within parks on which the park system depends to protect parks from development.” The Sierra Club’s Manuel agreed that “parks need to be supported. Among other things, they’re economic engines for a lot of remote and rural communities that rely on them to survive.”

Below is a summary of some infrastructure issues related to recreation, according to National Park Service data compiled by Pew and courtesy of the NPCA.

Trails
There are over 18,000 miles of trails and over 1,000 bridges and tunnels within the national park trail system. NPS also administers 23 national trails, including the Appalachian National Scenic Trail. Over time, trail systems are affected by erosion, fallen trees, and normal wear and tear from hiking, biking, and equestrian traffic. Without regular maintenance, trails quickly fall into disrepair and pose safety concerns to staff and visitors. When conditions become too dangerous, NPS rangers are sometimes forced to close trails altogether. According to NPS, the trail system will require $527,211,617 to fully repair.

Marinas, Constructed Waterways, Waterfront Systems
NPS manages over 1,400 marinas, constructed waterways, and waterfront systems. These include boat launches, docks, boat rental facilities, seawalls, canals, buoys, canoe trails, river access points, and shorelines. Thousands of kayakers, canoers, rafters, anglers, and swimmers rely on these facilities to access and enjoy the waters of the national parks every year. Deferred maintenance presents both safety and access issues for visitors that use these facilities. In 2015, NPS marinas and waterfront systems needed $832,577,698 in repairs.

Campgrounds
Camping in national parks is a favorite American past time and a popular activity for Americans and international travelers who come to experience our country’s breathtaking landscapes. In total, there are over 1,400 campgrounds within the national park system. When these facilities do not receive adequate maintenance funding, it is more challenging for rangers to provide the upkeep needed for a positive visitor experience. In 2015, NPS campgrounds alone needed $72,971,576 in repairs – and millions more are needed for the parking lots, roads, ranger stations, and restrooms that support national park campgrounds.

Restrooms
NPS owns, operates, and maintains nearly 5,000 restroom facilities across the national park system. Lack of maintenance funding too often results in restroom closures that inconvenience visitors from Denali to the Natchez Trace. In total, NPS needs $72,606,719 to complete all restroom repairs.

Water Systems
Staff and visitors alike rely on working water supplies as they hike, bike, and explore our national parks. These water supplies are especially critical to those venturing into remote areas and warmer climates. This is why poorly maintained water systems present not only an inconvenience to visitors, but a serious safety concern. In the Grand Canyon, temperatures can reach as high as 120°F in the hot summer months. In this unforgiving environment, a working water supply can be a matter of life or death. Unfortunately, the water system there is currently in need of $157 million in repairs. NPS estimates that five to 30 major pipeline breaks happen annually, requiring costly fixes and sometimes the closure of popular hiking and camping destinations, such as Phantom Ranch at the bottom of the canyon. Nationwide, $422,101,828 is needed to repair national park water systems.

Waste Water Systems
Much like small cities, many national parks must process waste water generated by visitors, staff, and park residents. In fact, national parks located in remote areas, often own and operate their own waste water treatment plants – Yellowstone alone has 23. When these treatment systems do not receive regular maintenance and upgrades, they fall into disrepair and begin to malfunction. From leaking pipes to effluent spills, waste water system failures threaten the water quality and health of nearby lakes, rivers, and oceans. Contaminated waterways have the potential to not only affect ecosystem health, but also the health of the kayakers, canoers, rafters, anglers, and swimmers who recreate in our national park waterways. In total, NPS waste water treatment plants suffer from $270,506,658 in deferred maintenance. 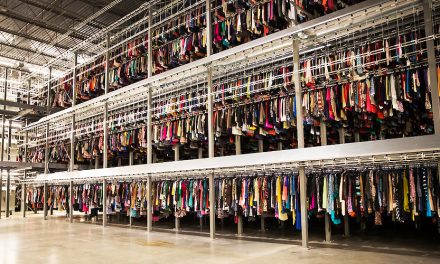 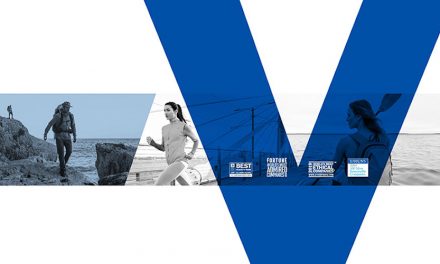 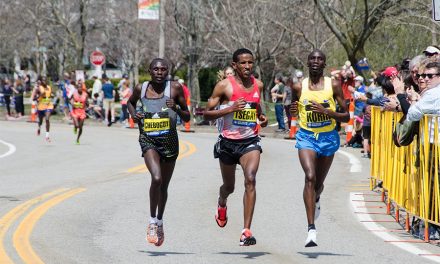