What Can Guides Do For You? 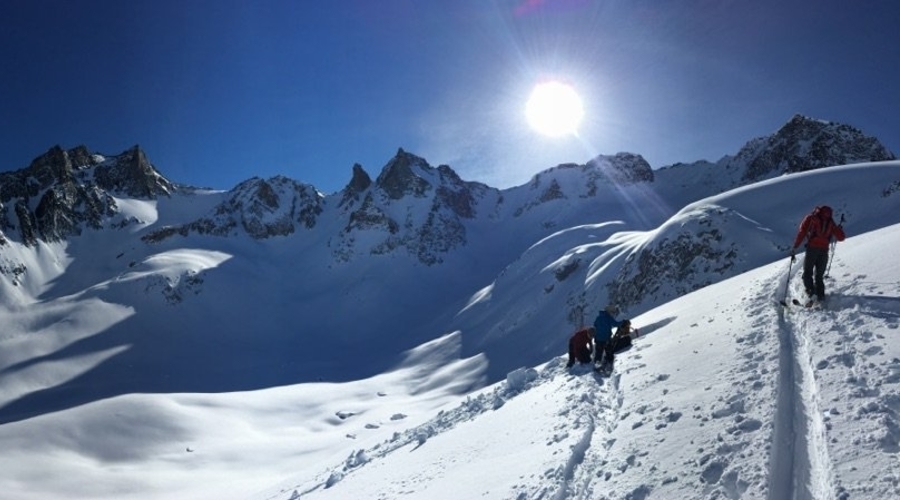 There are things you can credibly learn on the internet – Spanish, for example, or how to make chili. But if you’re thinking about taking up rock climbing, mountaineering or backcountry skiing by binging YouTube videos and Reddit threads, pump the brakes. A spate of objectively preventable accidents sustained during outdoor activities led us to take a closer look at the important role guides and instructors play in the potentially hazardous – but oh so fun – worlds of rock, ice and snow.

The American Mountain Guides Association (AMGA) is the sole representative in the U.S. to the 21-member International Federation of Mountain Guides Associations (IFMGA), the international governing body responsible for guiding standards and education around the world. AMGA offers more than 300 internationally recognized trainings courses, exams and certifications designed to certify individual guides and climbing instructors and accredit climbing and skiing services. 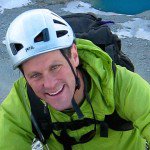 Alex Kosseff (pictured left) is the executive director at AMGA, and he sat down with us to talk about guiding, safety and the role brands and influencers play in the promotion of responsible adventuring. “Anecdotally, we are seeing more fatalities recently on what we’d call moderately technical terrain,” said Kosseff, an unfortunate state of affairs that AMGA exists in part to correct.

At the most basic level, there’s a misunderstanding about the difference between an instructor and a guide (AMGA certifies both). You hire an instructor to teach you how to do something, said Kosseff. A guide will show you where the fresh backcountry pow is, but he won’t teach you how to ski – in other words, there’s no underlying instruction element in guiding, more like hacks and tips to deepen your experience. That’s where the public education piece of AMGA starts, with determining how much help you need on your excursion. 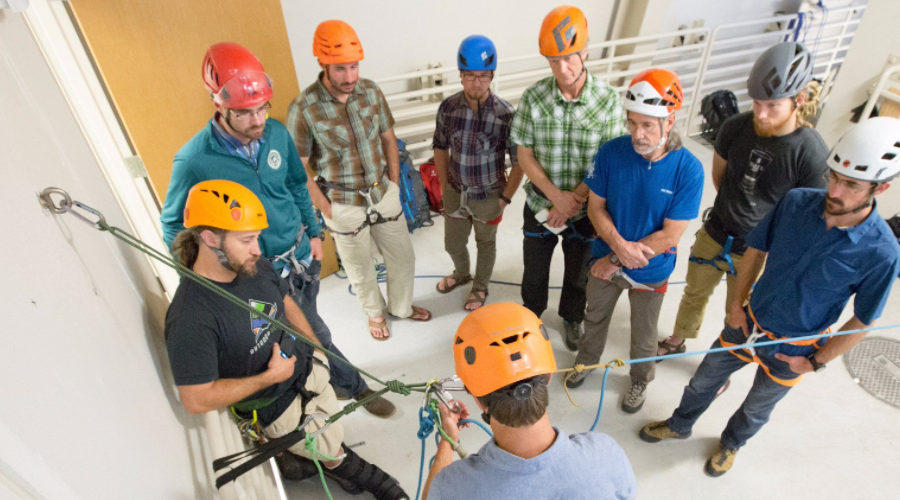 In the equipment-intensive world of AMGA, the gear junky spirit is alive and well. “Our members and instructors are people who spend 200-plus days a year in the outdoors,” said Kosseff, “so they’re picky about their gear.” To that point, AMGA has significant relationships with several of the major gear manufacturers, and the organization’s sponsor list reads like a who’s who of outdoor notables.

The video series, which offers alpine, ice, rock and ski content, is meant to steer the public toward legitimate instruction rather than the otherwise wildly unregulated world of internet video. An example can be seen below. The content also pops up on social media, a platform also robustly utilized by individual members. “A lot of our guides are also sponsored pro athletes,” explained Kosseff, so they have a megaphone to get the word out about the importance of guides and instructors – but also about issues like the protection of public lands and climate change. “We’ve seen a lot of our guides step up in that way.”

At its Boulder, CO office, among its about 4,000 members and in its video and social media content, there are a few messages that AMGA is hoping to broadcast loudly and consistently. “Number one is, all our videos are going to say, ‘Seek qualified instruction.’ You can’t learn everything from YouTube or even a handbook,” said Kosseff. “Number two, be prepared. Be aware of where you’re going. Have a map and a basic idea of how to use it.”

And even if you’re not going to hire a guide, seek out a credible independent retailer – staff at these establishments are often outdoor professionals or at least experienced. Climbers are starting in the gym and then venturing outside; skiers are getting curious about what awaits them beyond the resort. And that’s great, but “people just Google things and then think they can do them,” cautioned Kosseff. “Our goal is to get people outdoors in an organized and safe manner.” 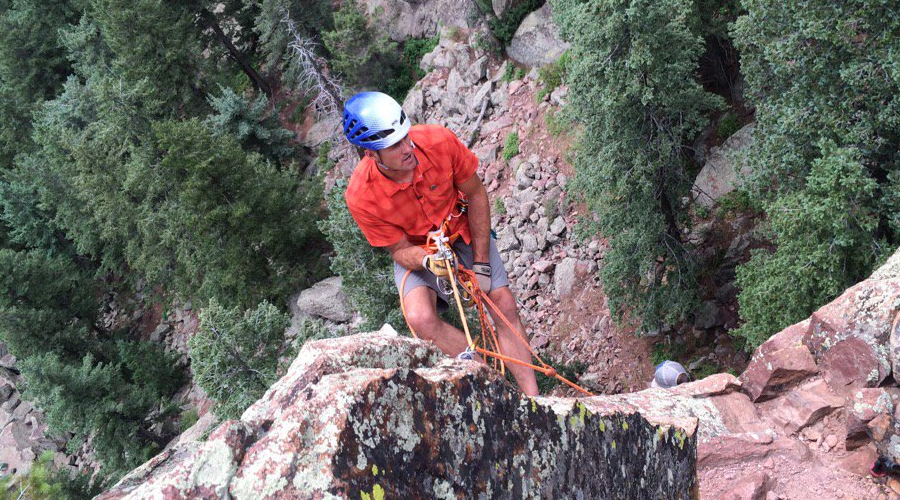 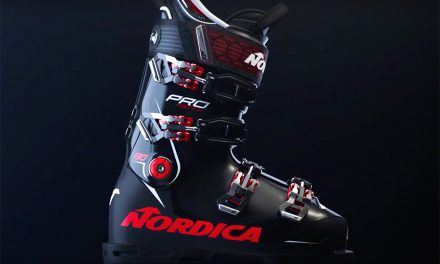 Nordica Promachine… the Family Is Complete 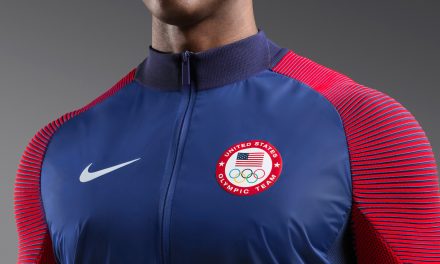 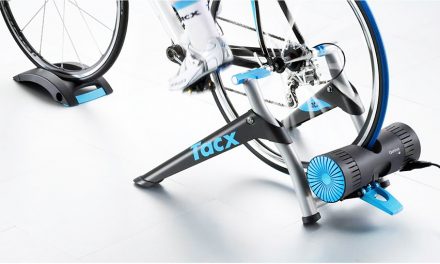 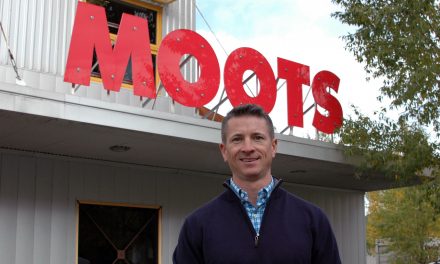