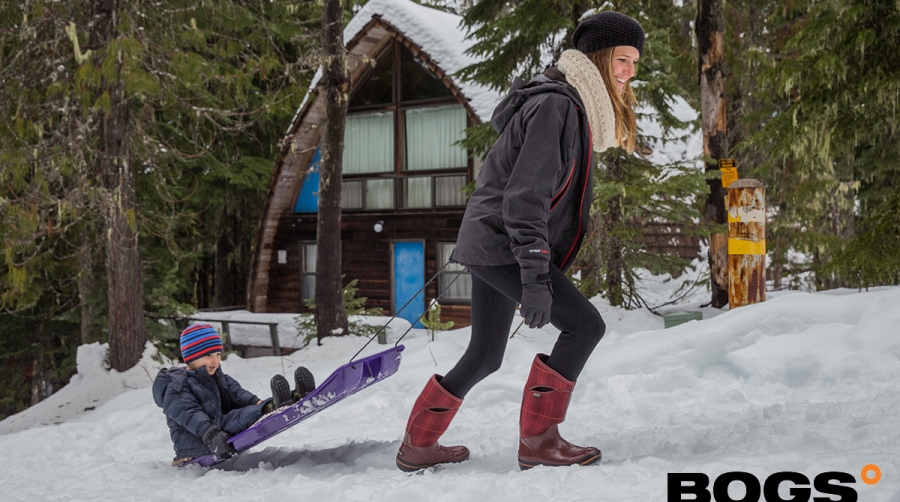 Weyco Group Inc. (Nasdaq:WEYS) reported that net sales of its once high-flying Bogs footwear brand plummeted 47 percent in the second quarter and it expects the brand’s sales to be down 25 percent this year.

The period, which ended June 30, is Bogs’ smallest quarter, representing less than 10 percent of the annual revenues. Still, because of the mild winter last year, retailers carried over inventory, which impacted shipments in the quarter and caused retailers to be conservative with orders for fall 2016.

Looking forward to the second half of 2016 for Bogs, backlogs for the brand remain down and the company estimates Bogs annual sales will be down approximately 25 percent.

Bogs was the poorest performing of Weyco Group’s brands in the wholesale channel during the quarter, when the company reported sales of $56.9 million, a decrease of 11 percent compared to 2015 net sales of $63.9 million.

Other net sales, which include the wholesale and retail net sales of Florsheim Australia and Florsheim Europe, were flat at $10.7 million.

“Our second quarter was challenging,” stated Thomas W. Florsheim, Jr., the company’s chairman and CEO. “In addition to the reduced demand for our Bogs product following last year’s mild winter, our retail partners saw a slowdown in traffic and a weaker sales trend, which resulted in a general concern about inventory levels, which impacted our other three brands. We feel these conditions may continue in the back half of 2016, but believe our brands are well-positioned for future growth when the retail environment for footwear improves.”