“We saw modest improvement in our comparable store sales trend as we completed the first month of the third quarter,” said Walter Parks, executive vice president and chief administrative officer. “These results reflect continued positive growth in the average transaction count, supporting our belief that we have a loyal customer base that will continue to return to our stores as we improve our merchandise mix. These results were offset by a lower average transaction value.”

Parks added, “As we focus on improving our flagship Wet Seal business, we look forward to the contributions we believe will come under the new leadership of Allan Haims, who was appointed president of the Wet Seal division, and Victor Alfaro, who was named senior vice president and creative director. Their extensive experience and creative ideas are sure to serve us well as we move this company in a new direction.” 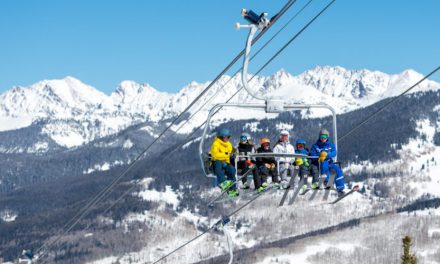