Peter Harris, CEO of West Marine, said, “In our third quarter conference call, we described the significant negative impact that hurricanes and continued high fuel prices were having on sales of boating merchandise. We responded to that trend with aggressive advertising and sales promotions designed to draw customers back into our stores. These efforts produced higher than expected fourth quarter sales, although at much lower than expected margins, primarily due to deep promotional pricing and a greater proportion of sales from lower margin electronics. As a result, we now expect earnings for fiscal year 2005 to range from $0.20 to $0.25 per share.” 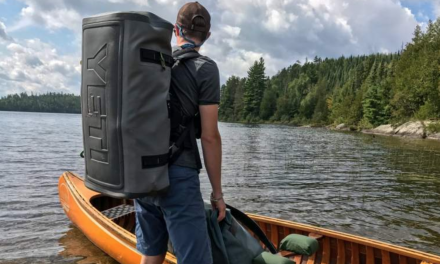 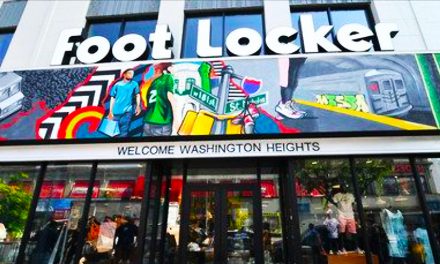