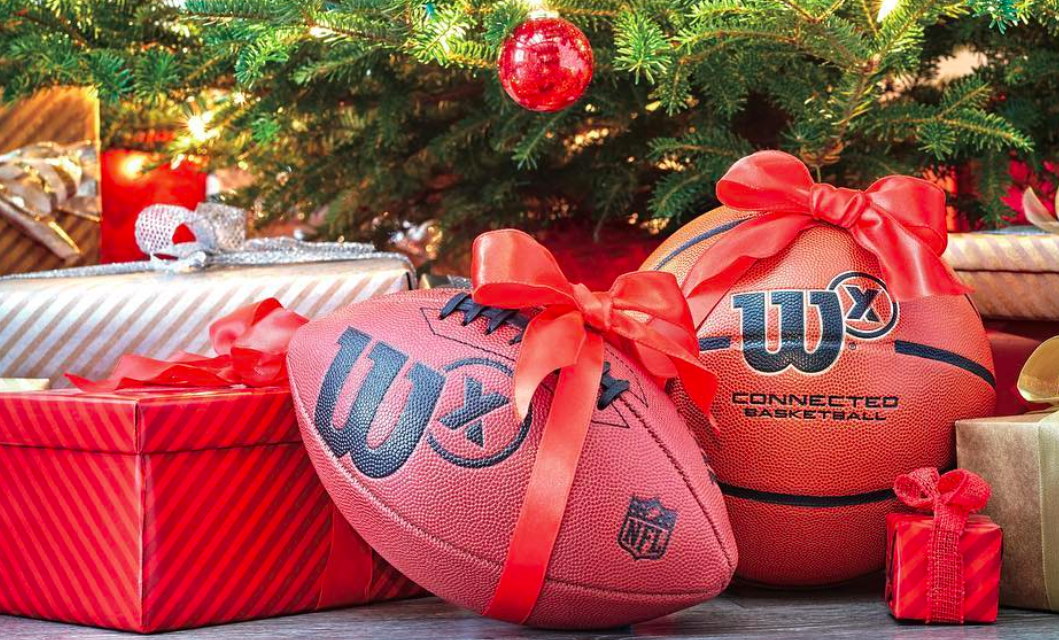 Wells Fargo upgraded its rating on Dick’s Sporting Goods to “Outperform” in part because it believes the company will ultimately benefit from the industry’s consolidation, much like Best Buy has done in the consumer electronics channel.

In a note, analyst Tom Nikic noted that several sporting goods chains, notably Sports Authority in 2016, have gone out of business over the last 12 to 18 months and “put pressure on the industry overall” amid liquidation sales.

But he wrote that the consumer electronics channel went through a similar phase and Best Buy emerged as the dominant brick-and-mortar player in that channel and eventually saw sales stabilize and margins and profits improve.

“We believe a similar opportunity exists for DKS, as the company can continue to capture market share from struggling brick-and-mortar competitors (aided by the investments in price and technology that are pressuring EPS in the near-term), which should drive sales/profit growth in the long-term,” Nikic wrote.

His upgrade was also based on signs of stabilizing sales in the sporting goods channel. Sales in the industry began weakening in 2016 and that continued in early-2017, but personal consumption expenditures for the sporting goods category accelerated slightly to up 3.1 percent in Q3 from 2.6 percent in Q2. Trends also improved notably for brick-and-mortar sporting goods stores, declining 2.8 percent in Q3 versus a 9.9 percent drop in Q2. The analyst wrote, “The industry appears to be stabilizing, and as the largest player in the space, we believe this indicates that ‘the worst is over’ for DKS.”

Dick’s also already pre-announced “prudently conservative” guidance for 2018. When it reported third-quarter results on November 14, Dick’s indicated that EPS could decline as much as 20 percent next year due to long-term growth investments and expectations that they’ll have to remain promotional to maintain market share.

Nikic noted that while the guidance was “somewhat shocking” at the time given that Wall Street was expecting flat earnings, “the factors pressuring 2018 should be well-understood at this point, with potential upside if trends improve.” In all, the early guidance has given Well Fargo a “higher level of comfort” with Dick’s expectations versus many others that haven’t yet provided their guidance.

Finally, with all its stores in the U.S., Dick’s stands to benefit from the U.S. tax reform. The company’s tax rate has historically ranged between 37 and 38 percent.