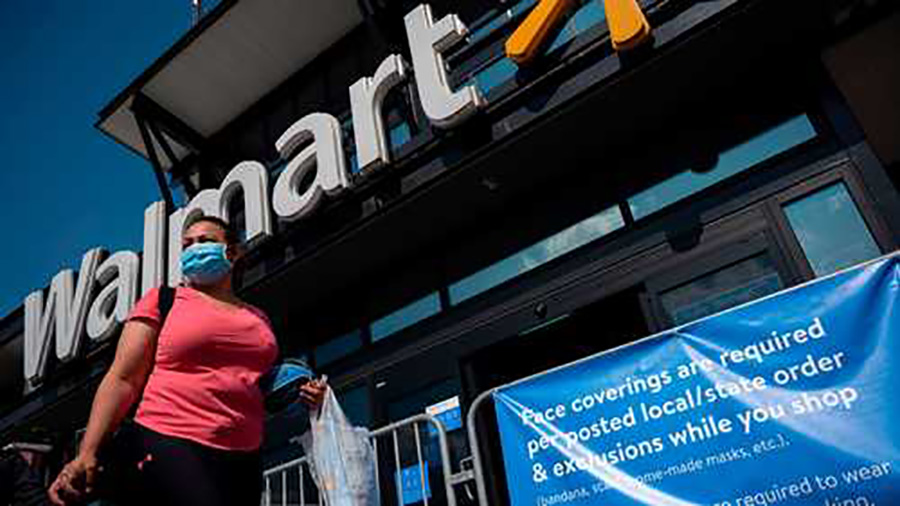 Walmart International net sales were $27.2 billion, a decrease of 6.8 percent. Changes in currency rates negatively affected net sales by approximately $2.4 billion. Excluding currency, net sales would have been $29.6 billion, an increase of 1.6 percent. Net sales included the effects of the government-mandated closure of the company’s Flipkart business in India for a portion of the quarter, as well as similar actions in markets in Africa and Central America.

“I want to give a big thank you to our associates for their tireless efforts during these unprecedented times. We also appreciate the trust and confidence of our customers. We remain focused on serving them well now and expanding our set of global capabilities to serve them well in the future,” said Doug McMillon, president and CEO, Walmart.

Consolidated gross profit rate increased 63 basis points primarily as a result of a shift in the mix of sales to higher-margin general merchandise categories, fewer markdowns and better margins on fuel, partially offset by the carryover of investments in price from last year. Spending associated with stimulus payments in the U.S. positively affected sales of general merchandise.

Consolidated operating expenses as a percentage of net sales increased 42 basis points, primarily as a result of incremental expenses related to COVID-19, a business restructuring in the U.S., and a discrete tax item. In total, these costs negatively affected expense leverage by about 130 basis points. Underlying productivity in stores and eCommerce remained strong.