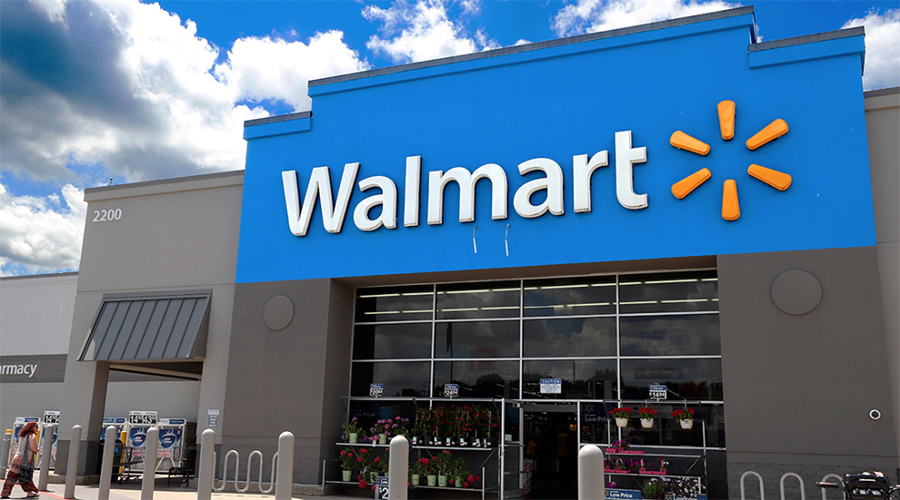 Bratspies was with Walmart for 14 years, including the last four as chief merchant.

VF Corp. Names a VP for Mergers and Acquisitions