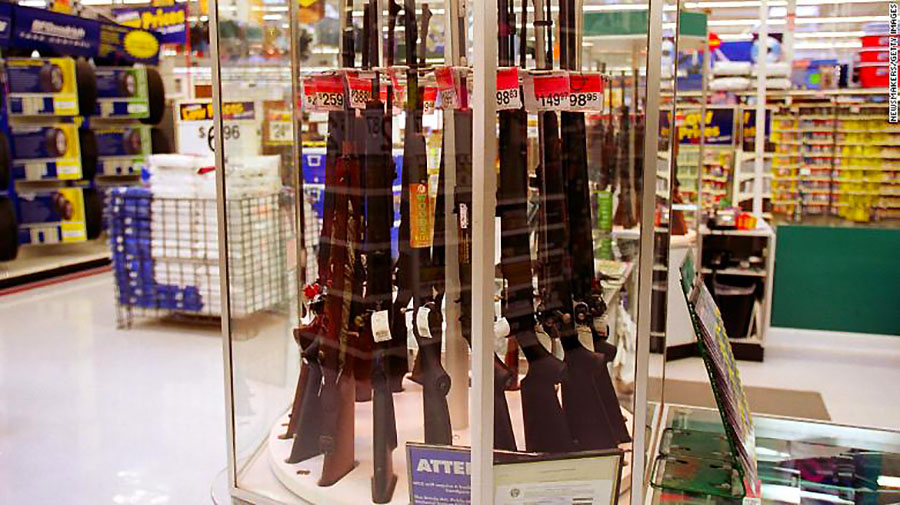 Walmart said the items are available for purchase but are being stored in a secure room. Walmart didn’t disclose the number of stores affected by the change.

“As a responsible seller of hunting and sporting firearms, we have temporarily removed firearms and ammunition from the sales floor in some stores out of an abundance of caution,” said Walmart in a statement.

Walmart has more than 4,700 stores across the U.S. Some of its stores in major cities do not carry firearms.

According to CNBC, Walmart CEO Doug McMillon, at the company’s virtual annual meeting on Wednesday, began his remarks by expressing sadness about Floyd’s death and emphasizing the company’s commitment to inclusivity. He also indicated that some Walmart stores have been damaged.

“We’ve had some stores where we’ve had inventory lost and some physical damage, but it’s not very many stores as a percent of the total,” he said.  “We’ve been pretty aggressive as it relates to closing stores, closing stores early and that’s what we’ll continue to do through the crisis. We’ll just focus on associate and customer safety and then recover as needed beyond that.” 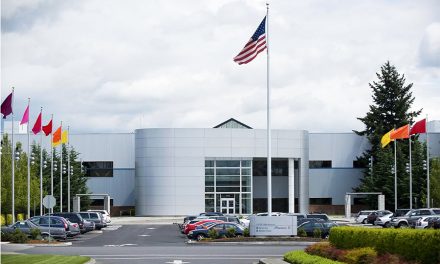