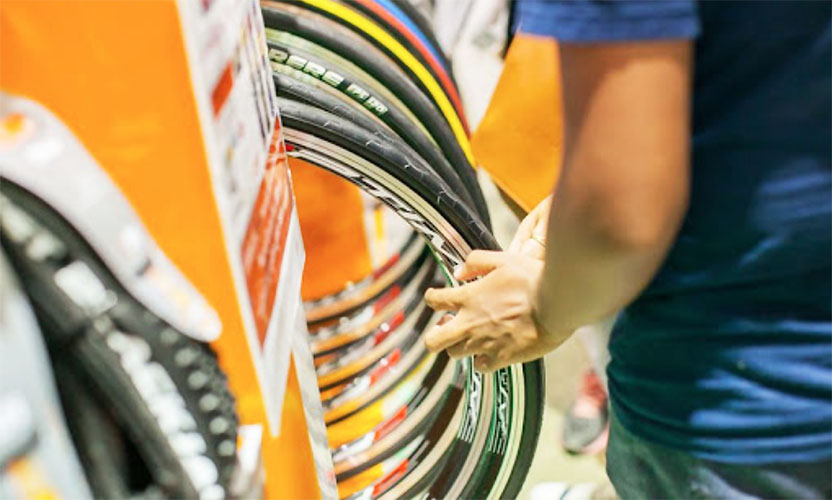 In a statement on Asean Bike’s website,  the organizers said the decision to cancel was due to “the Corona crisis and global issues and restrictions affecting major international events such as AseanBike.” The site said they are aware that many exhibitors, media representatives and visitors would face significant obstacles to attend related to health, travel and international concerns. As such, the organizers of the show, Messe Friedrichshafen GmbH, which also manages EuroBike and N.C.C. Exhibition Organizer Co., Ltd. (NEO), said they are prioritizing the health and safety of exhibitors, buyers and the public.

The organizers said a new date and location would be announced in due course.