Mountain Hardwear Inc., a division of Columbia Sportswear Co., named Kirk Richardson to serve as interim president while the company conducts a search for a permanent replacement for co-founder and president Mike Wallenfels, who has resigned to become CEO of Timbuk2 Designs.

Richardson, a thirty-year industry veteran, has served as general manager of Columbia Sportswear’s footwear division since joining the company in December 2008.  Prior to Columbia, Richardson served as president of Keen Footwear, following a 27-year career with Nike where he held various footwear and apparel leadership positions. Richardson is himself an avid climber and mountaineer and has devoted significant efforts to a number of conservation-focused causes to protect and enhance habitats for the benefit of all outdoor enthusiasts.

Wallenfels co-founded Mountain Hardwear in 1993 and continued as president of the brand after Columbia purchased the company in 2003.

“Mike has been a solid source of leadership and continuity for Mountain Hardwear,” said Boyle.  “We appreciate all that he has done in building the Mountain Hardwear brand from its inception and growing the company’s annual revenues to within reach of $100 million.  We wish him great success in his future pursuits.”

In an e-mail announcing his departure, Wallenfels wrote, “I am sending this email to you in advance of news that you will hear in the near future. Today is my last day at Mountain Hardwear after 16 amazing years. It is both a sad and exciting time for me as I transition into a new challenge within the outdoor and bike industry. Starting Monday, November 9th I will take on the position as CEO of Timbuk2 Designs in San Francisco…I wish everyone at Mountain Hardwear the best as they continue to pursue the vision that we started 16 years ago. They have an amazing line for Fall 2010 and they have an exceptionally talented team in place to keep the company moving forward now and after this change.” 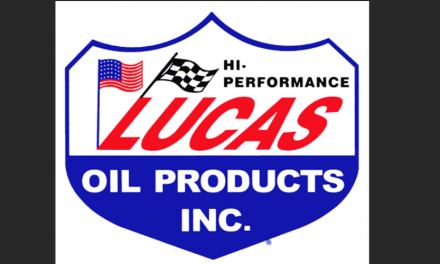