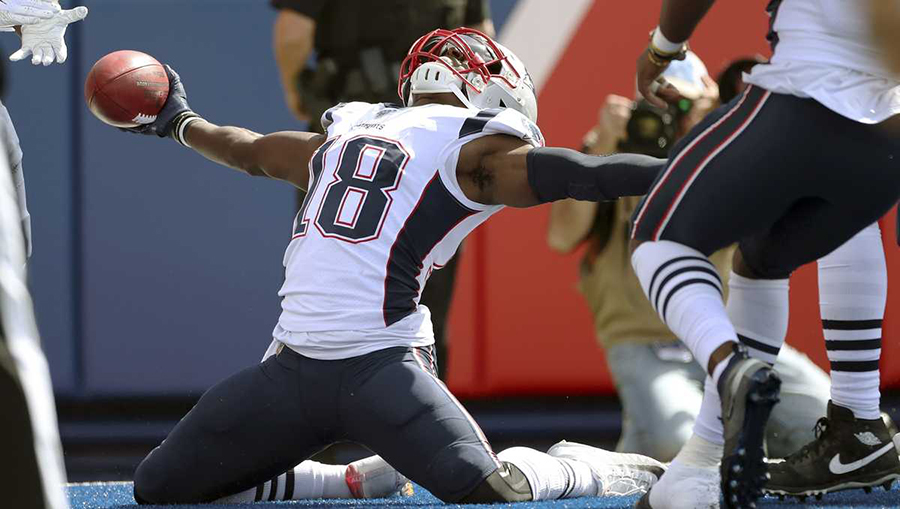 Dick’s Sporting Goods Inc. last week reported third-quarter earnings handily surpassed Wall Street targets and lifted its guidance for the third time this year. A few analysts saw the progress as another sign that the sporting goods chain is well-positioned to drive healthy comps in the years ahead, but a few are still worried about margins and the payoff from ongoing investments.

Highlights in the quarter included:

The following are some insights from Wall Street:

At Evercore ISI, Warren Cheng upgraded DKS to “Outperform” and raised his price target to $60.00 from $35.00. Cheng wrote in a note that investments over the last few years in digital, customer experience, omni-channel capabilities, coupled with “much stronger-than-expected” vendor support and product allocation from key brands, “have flipped the story for DKS from a bricks first retailer at risk of disintermediation to a premium allocation, premium experience omni-channel retailer, that will continue to consolidate share.”

He believes the online investments will help Dick’s gain “share from less-scaled and less-well capitalized competitors” with consumers only starting to recognize the upgraded website and app experience. He also wrote that while shares of Dick’s are up 35 percent year-over-year “the stock is still very cheap given the accelerating strong momentum of the athletic sector,” as witnessed by strength as well as at Hibbett and Foot Locker in recent quarterly reports. The improved allocations, particularly from Nike and Adidas, gives the analyst more confidence that Dick’s will be able to deliver low-to-mid-single digit comp gains in 2020 and 2021. Wrote Cheng, “We have long been bullish on the top athletic brands, and increasingly think that Dick’s will be one of the few strategic wholesale partners chosen to serve as a pinnacle distribution channel and share in the brands’ rising tide.”

At Susquehanna Financial Group, Sam Poser raised his price target on DKS from $41 to $48 and maintained his “Buy” rating. He wrote in a note, “The initiatives and investments the company has undertaken over the last 12-to-24 months are bearing fruit.”

Poser said he is increasingly confident that Dick’s is positioned to sustain low-single-digit, same-store growth, due to better merchandising strategies in part helped by support from Nike, Adidas and The North Face, and continued investments in the in-store experience, including adding Hittrax batting cages and improving service levels, as well as in omni-channel capabilities. The replacement of the slow-growing, low-margin hunting category with faster-growing categories such as footwear, outerwear, apparel, and private brands is also paying off. Susquehanna also cited the momentum of its private-labels, particularly Calia, and the newly-launched DSG brand and “the improving view of the Dick’s Sporting Goods brand within the marketplace due to the decision to stop selling firearms.”

At Morgan Stanley, Simeon Gutman raised his price target on DKS to $48 from $36 but kept his firm’s “Equal-Weight” rating on the stock in part because he expects continuing investments will delay margin improvement.

Gutman wrote in a note, “Of the retailers with the chance to return to EBIT growth, we long considered DKS as a potential next candidate. This is beginning to play out as DKS delivered its third consecutive beat and raise quarter in Q319 (6 percent comps and 17.5 percent EBIT growth)) following consecutive years of negative comps and EBIT growth in 2017/2018. While we think the business is making underlying progress as investments are bearing fruit, this is mostly captured in the stock, plus an 18 percent move today. In addition, we think continued investments in supply chain and technology could limit EBITDA growth moving forward.”

Stifel kept its “Hold” rating on Dick’s while raising its target price to $42 from $38 due to higher earnings power in the near term. Stifel’s analyst, Jim Duffy, wrote in a note that the 5 percent gain in comps at physical stores clearly benefited from continued investments in inventory. Inventory was up 17.1 percent at the quarter’s end versus 5.6 percent revenue growth. Duffy added, “Comp strength is a good headline but multi-year erosion of GMROI (gross profit yield on inventory investment) suggests inventory growth is surpassing a rebalance to healthy/normalized levels. Inventory investments will support comps and possibly upside to guidance into 1H20 but GMROI trends suggest balance sheet support of the income statement may not be sustainable.”

Barclays upgraded Dick’s to “Overweight” and raised its price target to $56 from $45. Adrienne Yih wrote in a note that despite the 19 percent gain last Wednesday, “we believe DKS is entering a phase of margin stabilization to expansion over the next 12- to 18-month horizon. Operating margin has contracted since FY12 as brick-and-mortar comps have been persistently negative. We believe DKS is entering a ‘virtuous cycle’ phase. We see several things occurring: 1) brick-and-mortar comps remaining sustainably positive, flipping the switch to leverage instead of deleverage, 2) lower promotional activity from elevated product offerings, and 3) a promising pipeline of branded product as a key distribution partner to NKE.”

Barclays said its “Overweight” rating is based on many company-specific drivers, including the improved in-store experience, the strong positive reception to private label, improved traffic momentum, broad branded product offering, and exit of the margin-eroding hunt category.

Credit Suisse raised its price target from $37.00 to $46.00 but kept its “Neutral” rating. Credit Suisse’s Seth Sigman said Dick’s seems to be benefiting from more differentiated assortments and investments in-store service and inventory. The overall competitive climate also appears “more rational” as the industry finally fully anniversaries the loss of The Sports Authority. The resultant less promotional activity and stronger merchandise margins are helping both Dick’s and Hibbett Sports. However, Sigman said he’s uncertain how much price/mix is driving the comp acceleration as well as the degree to which easy comparisons are supporting the overall improvement.

Sigman wrote in a note, “Dick’s Q3 was solid all around and the move in the stock seemed justified as the company combined sales and margin momentum for the time in years. Numbers are moving up, and the valuation could as well. But, the sudden inflection leaves us with mixed feelings and some lingering questions; that keep us on the sidelines. Fresh in our minds is the fall from grace when the short term Sports Authority benefit waned, GM pressure ensued, and investments weighed on margins.”

At Cowen, John Kernan raised his price target to $47 from $41 while keeping his “Market Perform” rating. Wrote Kernan, “While we are impressed with DKS’ ability to grow SSS and EBIT, we need to see durable cash flow growth and improvements in ROIC (10 percent) before we see sustainable valuation expansion. Outside of mall-based brands and retailers, the sector continues to re-rate higher on valuation.” 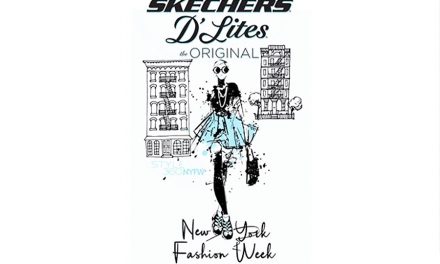