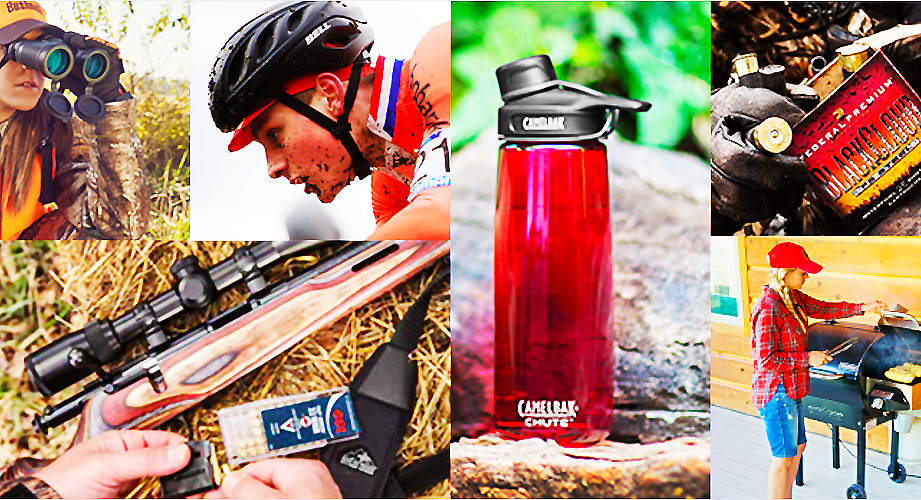 Analysts generally came away impressed with the Vista Outdoor team’s full probe of its turnaround strategy provided at the company’s Investor Day held Tuesday, September 10, in New York City. A number of headwinds, particularly in the hunt space, however, are keeping a few from turning bullish on the company.

Roth Capital Partners raised its 12-month price target from $6.00 to $6.50 after the meeting, but the investment firm kept its “Neutral” rating on the stock.

In a note, Dave King, the lead analyst in the space at Roth Capital wrote that Vista’s officials elaborated on plans to return to organic growth, optimize the company’s organizational structure and reduce leverage. King added, “We maintain our Neutral to reflect the challenging ammo end market and Vista’s still high leverage offset by signs of initial progress in improving Outdoor segment profitability.”

At CL King, Scott Stember wrote that his team came away from the event “with a much better understanding of how Vista will implement its turnaround plan over the next few years despite expected industry headwinds. We also have a clearer picture of how the company will be able to de-lever the balance sheet, which is of paramount importance, of course.”

Stember nonetheless also kept his “Neutral” stock rating writing “Despite the increased clarity gained, we still find there to be too much risk in the story now to become more constructive.”

Stember also said Vista’s targets for EBITDA margins “could be challenged, we posit, by the implementation of List 4 tariffs as lower-priced inventory levels of various outdoor products are flushed out over the next 6-to-12 months.”

Jim Chartier at Monness, Crespi, Hardt & Co. was more bullish noting how Vista showed it has “meaningful margin opportunity” as well as a number of initiatives to drive the company’s goal to return to 2- to 3-percent organic growth within two to three years.

Chartier maintained his “Buy” rating and $12 price target on Vista.

“The firearms and ammunition industry is now almost three years into a correction, a cycle that typically lasts twelve to eighteen months,” he wrote in explaining the basis for his rating. “We believe sales and margin trends have troughed for VSTO and additional cost reductions can drive meaningful margin expansion and EBITDA growth over the next two to three years.”

Chartier further said Vista’s actions during fiscal 2019 have set the stage for improved sales and margins, and he expects “meaningful progress’ in the current fiscal year ended March 2020. Chartier wrote, “We expect the stocks multiple will expand as EBITDA grows, the company pays down debt and leverage approaches four times by year-end.”

At the event, Vista’s management outlined a 2- to 3-year plan to improve adjusted EBITDA margins from 6.3 percent of sales to 10.0 percent and reduce net leverage from 5.8 times to 3.0 times, through 2- to 3-percent organic growth, further cost reductions, deleveraging divestitures, and potential tuck-in acquisitions.

Growth is expected to be driven by a focus on product innovation, reallocating marketing dollars, driving e-commerce growth across brands, and international expansion for several brands. Vista’s management also indicated that the legacy ammunition business has shown some stabilization lately.

A continuing review of costs and processes is expected to drive $15 million to $20 million in annual gross margin improvement and $1 million to $5 million in operating expenses. Gaining factory efficiencies, reducing inventory and further rationalizing unprofitable SKUs with limited impact to revenue, is expected to support underlying profitability.

The lower debt is expected to be helped by divestitures. Roth Capital’s King suspects the divested business will likely be the Bike segment, led by the Bell and Giro brands. Vista recently ended plans to divest the Bike segment to focus on shoring up the segment’s profitability while also indicating the company may pursue a sale in the future. King estimates the Bell/Giro business, which generates sales in the range of $250 million to $300 million, could fetch a low double-digit multiple on its $15 million to $20 million in adjusted EBITDA.

Last year Vista Outdoor divested both its Savage Arms and eyewear businesses, including Bollé, Cébé and Serengeti, to pay down debt.

Vista lowered revenue guidance for the current year due to Walmart’s decision to stop selling certain forms of ammunition.

For the current year, sales are now expected to reach between $1.75 to $1.85 billion, down from previous guidance of $1.79 to $1.89 billion due to Walmart’s move. Metz expects any lost sales from Walmart will be absorbed by other channels in the long-term. Guidance for adjusted EPS in the year remained in the range of 10 to 25 cents. 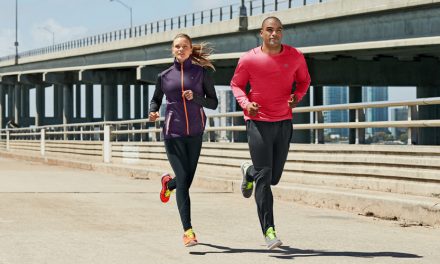