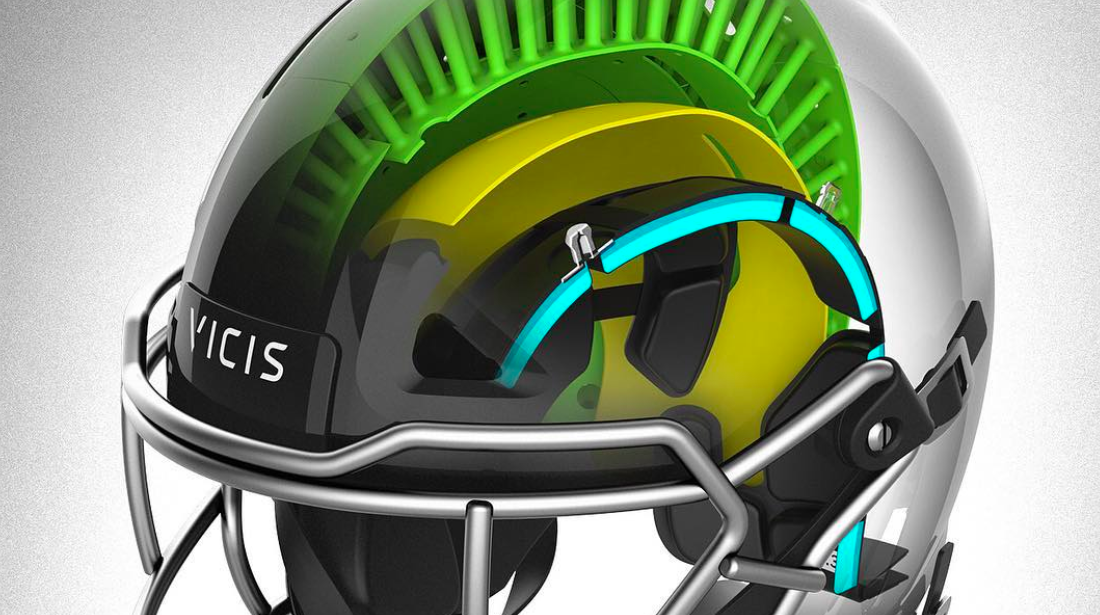 Vicis Inc.,  the high-tech football helmet startup, announced that its board of directors voted to place the company into receivership.

“This is a difficult but necessary step that gives us the best opportunity to secure a buyer for the company with the goal of ensuring maximum return to shareholders,” said Vicis board chairman Bruce Montgomery. “We know this is heartbreaking news for Vicis customers, employees and investors who placed their trust in our products and believed in our mission. Our employees in particular dedicated their time and talents to building a great company that did great things, and we are thinking about them and their families during this difficult time.”

Under a typical receivership, a company’s lenders give one of their trustees full control over the company’s assets and future decisions to help stabilize and revive the business but a bankruptcy is averted.

In mid-December, reports arrived that Vicisis running out of money and may shut down operations.

In a letter to investors attained by The New York Times and reported on December 17, Vicis’ interim CEO at the time, Ralph Greene Jr. said the manufacturer needs “to raise capital in order to continue operating, or we may have no other option but to wind down all operations.” The letter noted that the company is expected to lose $26 million this year.

Vicis told investors it will try to raise additional money by selling shares that valued the company at $5 million, well down from a $90 million valuation as recently as last year. The company also plans to cut operating costs and reduce expansion plans, focusing its efforts on two football helmets only.

On December 20, GeekWire reported that Bill Shadle, the company’s COO, was named CEO in recent weeks. On December 21, GeekWire reported that more than 100 employees, including Shadle and the majority of Vicis’ staff, were told they were losing their jobs. The report said Vicis was exploring two investment options, one from a small set of existing shareholders from the Seattle region and another being led by Aves Ventures and associated with former CEO Dave Marver.

Marver, a co-founder, resigned and stepped down from the board on November 22.

Vicis noted in its Tuesday statement that since being founded in 2013, the company delivered breakthroughs in the sports protective equipment market. Its inaugural product, the ZERO1, was designed to better reduce impact forces before they reach the head and considered the most significant advancement in football technology in decades. Earlier this year, Vicis engineered the ZERO1 YOUTH, the first helmet optimized for kids and the best testing youth football helmet in the history of Virginia Tech’s STAR Helmet Ratings.

Vicis has raised more than $85 million to date from investors that include current and former NFL players Aaron Rodgers, Russell Wilson, Doug Baldwin, Alex Smith, Roger Staubach and Jerry Rice. The company has been challenged competing against football’s two main helmet makers, Riddell and Schutt, with its high price points. The ZERO1 costs $950 and the ZERO1 YOUTH costs $450.