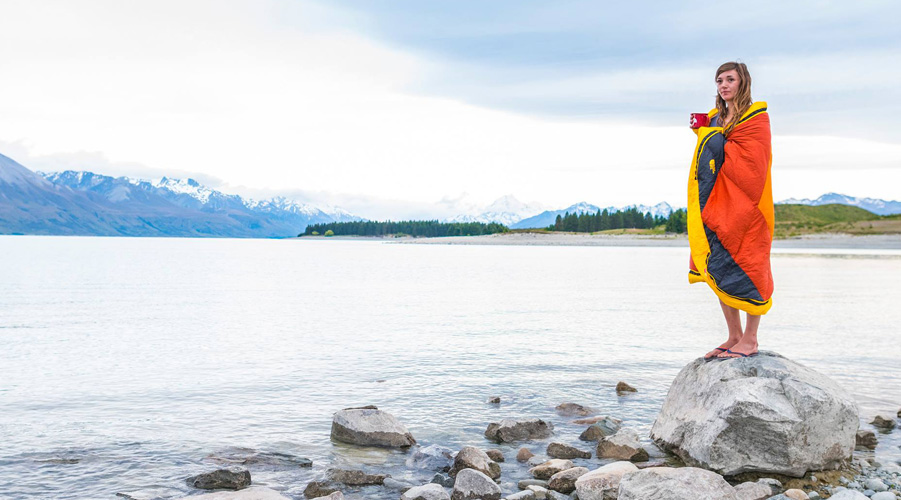 VF Corporation (NYSE:VFC) lowered guidance for full-year results at its flagship Outdoor & Action Sports coalition due to a lingering oversupply of boots in North America and cautious ordering by U.S. retailers trying to sort out the impact of going-out-of-business sales at more than 500 Sports Authority and Sport Chalet stores.

The revised forecast came in the company’s latest earnings report, which showed coalition sales grew 2 percent in both reported and currency-neutral (c-n) terms to $1.42 billion in the second quarter ended July 2.

Excluding currency effects, direct-to-consumer (DTC) revenue grew in the low-double-digit percentage range, while same-store sales were flat to up slightly.

The coalition’s operating income fell 9 percent (-5 percent c-n) to $123 million, which dragged down operating margin by 100 basis points to 8.7  percent compared with the second quarter of 2015.

Growth came primarily from Mountain Athletics and a new category of apparel and footwear emerging in Asia that executives dubbed  “Urban Exploration.” The category marries the urban lifestyle look expressed by many outdoor and athletic brands in the United States and Europe with “a really interesting Asian flair coming out of Japan and China.”

VF Crop. has a team in Asia looking at segmentation strategies that will enable the company to sell The North Face at key — and often higher — price points to channel partners worldwide who are looking to fill key categories.

Vans Gets Boost From Classics, Nintendo
At Vans, revenues grew 4 percent (6 percent c-n) driven by high single-digit growth in the Americas and Asia-Pacific region, where sales were up in the mid-teens in currency-neutral terms. As expected, sales declined at a high single-digit pace in Europe, where Vans continues to manage through elevated inventories related to its Classics collection.

In the Americas, wholesale revenue grew in the mid-single digits, while DTC grew at a low-double-digit pace thanks to e-commerce growth rates exceeding 25 percent. The Skate High and Old Skool side-stripe styles gained momentum and meaningful increases in sell-through of women’s shoes.

“This success bodes well as we look at scaling a number of new silhouettes in the coming seasons,” said Steve Rendle, VF Corp. president and COO.

Timberland Hindered By Boot Glut
Timberland brand revenue was down a greater-than-expected 7 percent from the second quarter of 2015, due primarily to an oversupply of boots in the Americas, where the brand’s sales declined in the high-teens. The inventory overhang was evident across all distribution channels and contributed to a low-double-digit decline in wholesale sales and a mid-single-digit decline in DTC sales despite e-commerce growth rates in excess of 25 percent.

Executives said they believe Timberland took share in North America and that at current sell-through rates, supply and demand will be in balance before fall. Timberland brand awareness, conversion and sell-through rates remained high, particularly with men’s boots, they said.

Timberland’s revenues grew at a low double-digit percentage rate in Europe (up high single digits, currency-neutral), where growth came primarily from increasingly important e-commerce sites; and declined at a high-single-digit pace in Asia-Pacific.

VF Corp. ended the quarter with inventories up 6 percent compared with the same period of 2015, with about half the increase consisting of core styles of cold-weather product the company expects to ship in the second half of 2016.

Lower Expectations
VF Corp. lowered its full-year growth forecast for Outdoor & Action Sports to 4 to 6 percent from 7 to 9 percent.

“This is due to the bankruptcies in the sporting goods action sports channel and revised outlook for Timberland based primarily on challenges in the Americas business,” said CFO Scott Roe. “These elements, while short lived in nature, do put enough pressure on the year for us to take Timberland’s global outlook to a low single-digit growth versus the previous high single-digit increase.”

VFC Chairman and CEO Eric Wiseman said the company remains on the hunt for acquisitions.