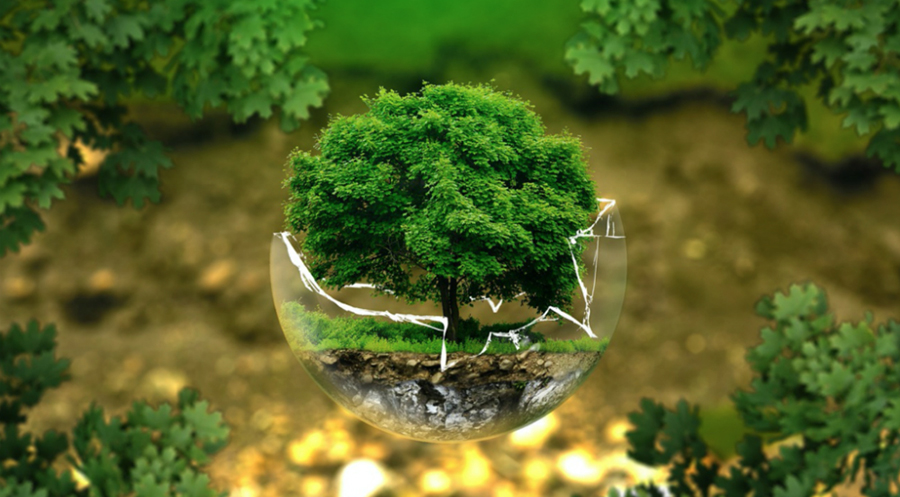 “We take great pride in being the first company in the apparel and footwear industry to issue a green bond,” said Scott Roe, executive vice president and chief financial officer for VF. “We believe that business success and environmental stewardship are closely linked together, demonstrated by the success of this effort which has enabled us to advance progress toward achieving our science-based targets while also strengthening our business for the long term. We hope our success will inspire others in our industry and beyond to pursue similar initiatives.”

VF issued its inaugural green bond, the first for the apparel and footwear industry, in February 2020. The allocation of the green bond net proceeds was an essential step in VF’s implementation of its Made for Change sustainability and responsibility strategy, supporting its business objectives.

VF’s Green Bond was issued under the ICMA Green Bond Principles (GBP) 2018. VF’s Green Bond framework was reviewed by Sustainalytics that issued a second-party opinion stating that its framework is credible and impactful.